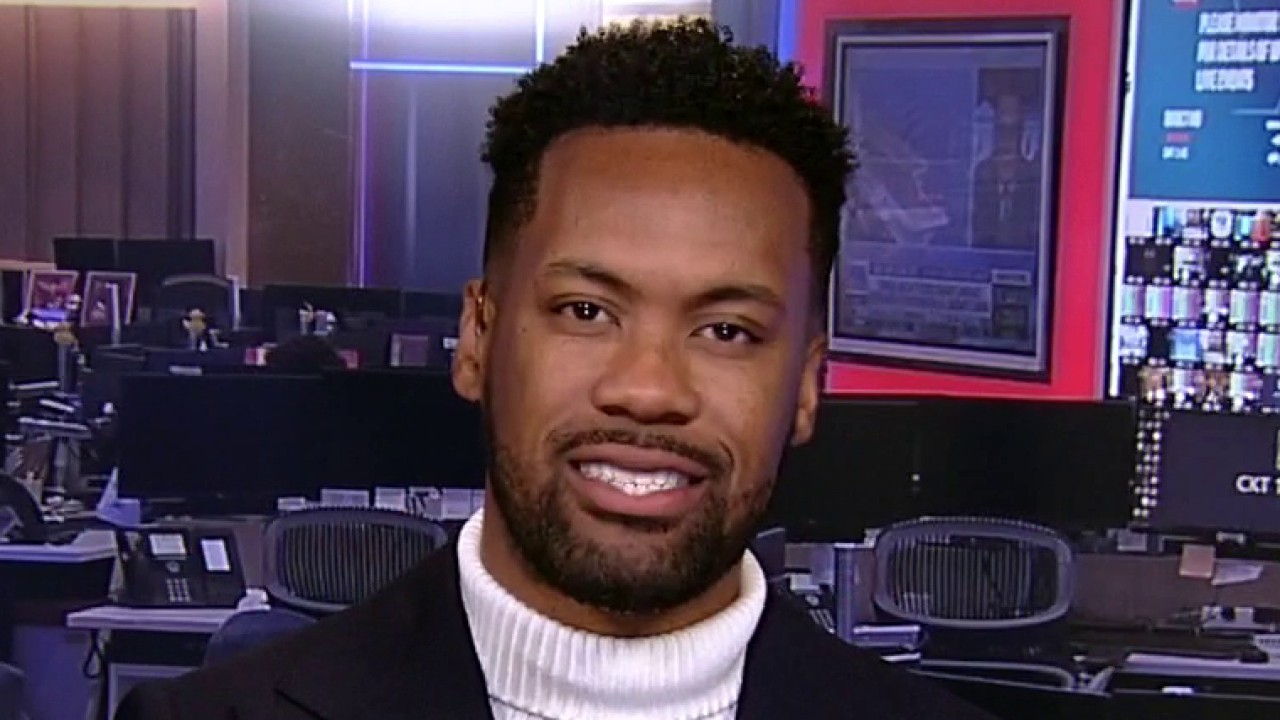 Newsmax host walks out during chaotic interview with MyPillow guy

MyPillow CEO Mike Lindell’s wild conspiracy theories about the presidential election forced Newsmax host Bob Sellers to walk out of their on-air interview in frustration on Tuesday. The interview was seemingly intended to be about the fact that Twitter suspended both Lindell’s personal account and MyPillow’s company account because he was using them to spread the conspiracy theories, but, perhaps unsurprisingly, Lindell similarly attempted to use his appearance on the broadcast for the same purposes, claiming to have evidence about voting machine tampering. Sellers quickly shut that down and tried to get the exchange back on track, but Lindell continued ranting, although it is difficult to tell what, exactly, he was saying as he and Sellers talked over each other. Eventually, Sellers gave up and walked off set. When former President Donald Trump and his allies first began pushing their unfounded claims of widespread voter fraud, Newsmax segments played a significant role in amplifying some of the theories, but they have since cooled off. There’s speculation the pro-Trump network has changed its tune at least partly because of the threat of Dominion, the company behind the voting machines Lindell refers to, filing defamation lawsuits. Dominion don’t play. MyPillow CEO comes on and starts spouting conspiracy theorists about the machines, and Newsmax immediately cuts him off and corrects him with a script defending the machines and the company! The argument grows so heated that one host walks off. https://t.co/AdoHwzlTOR — Josh Dawsey (@jdawsey1) February 2, 2021 More stories from theweek.comManchin will support Democrats’ reconciliation bill, allowing COVID relief to move forward without GOPBiden tells Democratic senators to pass a ‘big, bold’ relief package ‘quickly’Meatballs, f-bombs, vote fraud conspiracies: A Trump Oval Office meeting so insane, Giuliani was ‘the voice of reason’