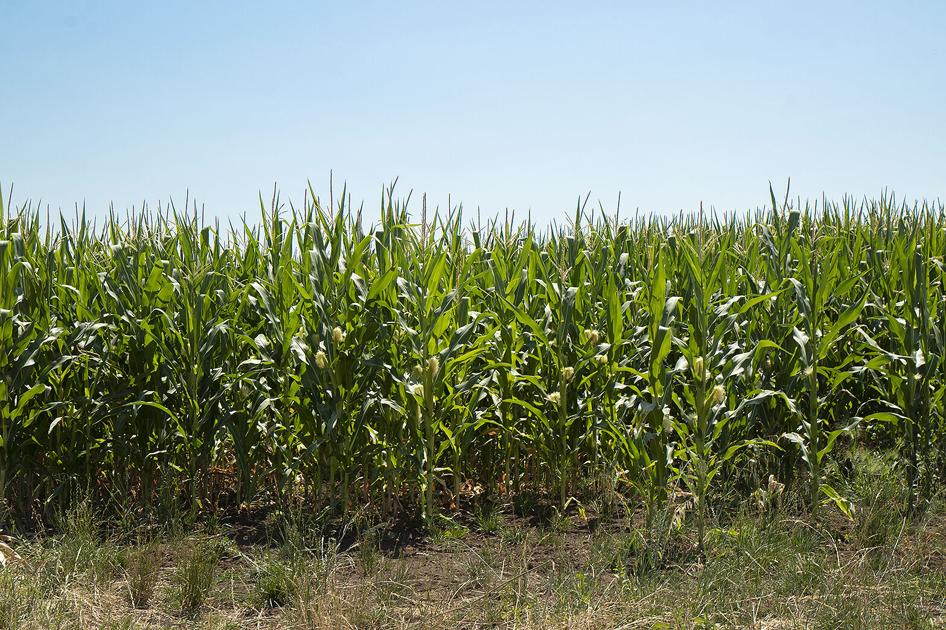 During the past few weeks, President Joe Biden has promised to restrain the oil industry, pause new drilling on public lands, order the federal government to buy 645,000 electric vehicles and is considering tougher emission limits.

Experts say Biden’s goals likely aren’t possible with existing markets and infrastructure, but that hasn’t stopped some ethanol and petroleum producers from worrying.

USDA estimates ethanol consumes 36% of U.S.-grown corn, and some producers have expressed fear that a move to electric cars and trucks could uproot their markets. A 2020 study from the Agricultural Retailers Association found that if the market for electric vehicles increased 13% by 2050, it could cause corn prices to fall by as much as 50%, to $1.74 per bushel.

Because other domestic grain prices are influenced by corn prices, the report shows other grain markets could also be impacted.

Because America’s oil industry is worried, oil giants are trying to form an alliance with groups they’re typically at odds with — corn and biofuel producers. The oil industry is asking biofuel groups to help lobby against Biden’s push for electric vehicles, but so far, they have met with a cool reception from biofuel leaders.

Derrick Morgan, senior vice president at American Fuel and Petrochemical Manufacturers, an oil refining trade group, confirmed to Reuters it has been contacting representatives of corn and biofuel industries across the U.S. in recent weeks asking for help lobbying against electric.

The Renewable Fuels Association, a leading biofuel industry trade group, confirmed to Reuters it is considering whether to accept an invitation to meet with oil leaders; biofuel group Growth Energy also received an invitation, which it has declined.

Some groups say oil giants have not invited them to the table.

“The oil industry has not reached out to us,” said Jon Doggett, chief executive officer of the National Corn Growers Association.

One expert in the corn and ethanol sector who did not wish to be identified told the Capital Press that although it’s understandable why fuel companies are concerned about Biden’s push for electric, the panic is probably unwarranted.

“Let’s not overreact. Political promises aren’t always acted on or even doable,” said the source.

Biden’s executive order directing the federal government to replace its fleet with electric vehicles is one example where reality may fall short of promises.

Biden ordered the government to buy electric vehicles made in America with union labor, but such a fleet may not exist. Tesla Inc., the leading U.S. electric vehicle manufacturer, isn’t unionized. And General Motors Co. gets about 75% of its components outside the U.S., missing the 50% American-made threshold.

According to Richard Gupton, senior vice president of public policy and counsel at the Agricultural Retailers Association, the U.S. would also require reliable supply chains for the rare minerals needed to create electric vehicles.

So, for now, although some corn and biofuel producers are worried about Biden’s plans, industry leaders say it’s a bit premature to panic.