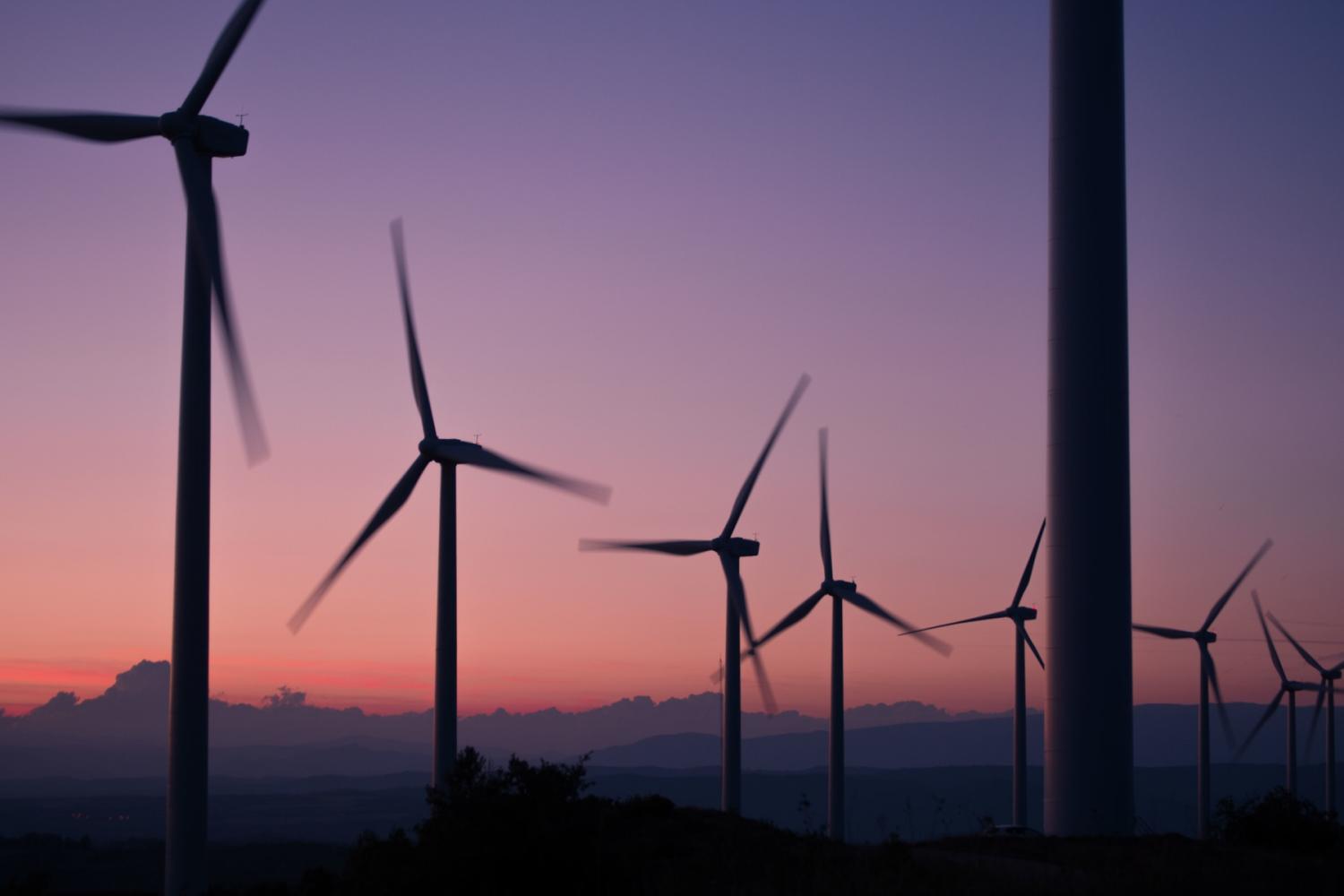 As an early adopter of rooftop solar, Ikea is always worth watching for innovative, energy-centric approaches to retailing, and the latest news from the company could ripple out to influence other retailers, too. Last week, Ikea’s parent company, Ingka Group, announced that its wind and solar assets generate more far more energy than it needs for its own operations – 132 percent more, to be exact. That’s just part of the story, though, as the company enlists its customers and partners in decarbonization as well.

Renewable energy for the whole community

Rooftop solar panels have provided Ikea with a high-visibility, newsworthy avenue for decarbonization, but the more significant driver of the company’s renewable energy efforts is its investment in sprawling offsite wind and solar farms.

For example, last week Ikea Canada noted that its rooftop solar panels have combined with the two wind farms it has purchased in Alberta to produce four times the amount of energy consumed by its stores.

The impressive achievement far exceeds Ingka Group’s overall mark of 132 percent, but the rooftop solar panels don’t seem to have played a significant role. When Ikea Canada purchased its second wind farm in 2017, the company noted that those two farms alone would account for more than four times the energy it consumes across Canada.

Ikea Canada could realize even more renewable energy benefits from those two wind farms in the future. The 2017 purchase involved a wind farm that went into service in 2011, and Ikea Canada purchased its other Alberta wind farm in 2013. Wind technology has improved since then, and older wind farms are being repowered with new turbines to generate even more electricity. When Ikea Canada’s wind farms are due for an overhaul, their output could increase significantly.

Rooftop solar still has great value as a source of carbon-free electricity and as a resiliency buffer. By investing in rooftop solar, retailers can also help promote public support for renewable energy, even in areas where state policymakers have been resistant.

However, Ikea’s message for other leading retailers is that the macro world of rapid global decarbonization demands an approach that reaches beyond the roof.

General Motors provides another such example. Like Ikea, the auto manufacturer was an early adopter of rooftop solar on its own properties. The automaker has also recognized the limitations of relying on one’s own rooftops, so it has been investing in wind farms.

In addition, GM has been helping to accelerate renewable energy development as a founding member of the Renewable Energy Buyers Alliance, and by supporting the clean power program of the Michigan utility and energy company DTE.

Those efforts are of a piece with the company’s decision to transfer its fleet to electric drive. All else being equal, GM customers and other adopters of electric vehicles (EVs) will put new demands on the electricity grid, making it imperative to accelerate renewable energy development.

Drilling into decarbonization, one plant-based “meatball” at a time

That focus on the customer’s relationship to energy is also part of the Ikea model. Ingka Group’s latest sustainability report takes note of a suite of programs aimed at encouraging decarbonization by individual customers, including introduction of the new plant-based “Swedish meatballs,” a renewed focus on marketing as-is and second-hand furnishings as well as the “Better Living” app for energy, water and waste.

One area in which Ingka Group seeks to accelerate its progress is electric vehicle adoption. The company has been testing EV delivery prototypes, but describes the rollout as “slower than expected.”

As it turns out, Ingka Group might end up getting some help from GM. Last year, Ikea was among the stakeholders joining forces in the new Corporate Electric Vehicle Alliance launched by the green investor group Ceres. The group aims to establish principles for rapid fleet electrification in the U.S.

Whether or not Ikea and GM cross paths, the takeaway is that retailers can go big by taking a whole-of-operations approach to decarbonization, enlisting new technology, new customer services, and new partnerships to speed toward their goals.