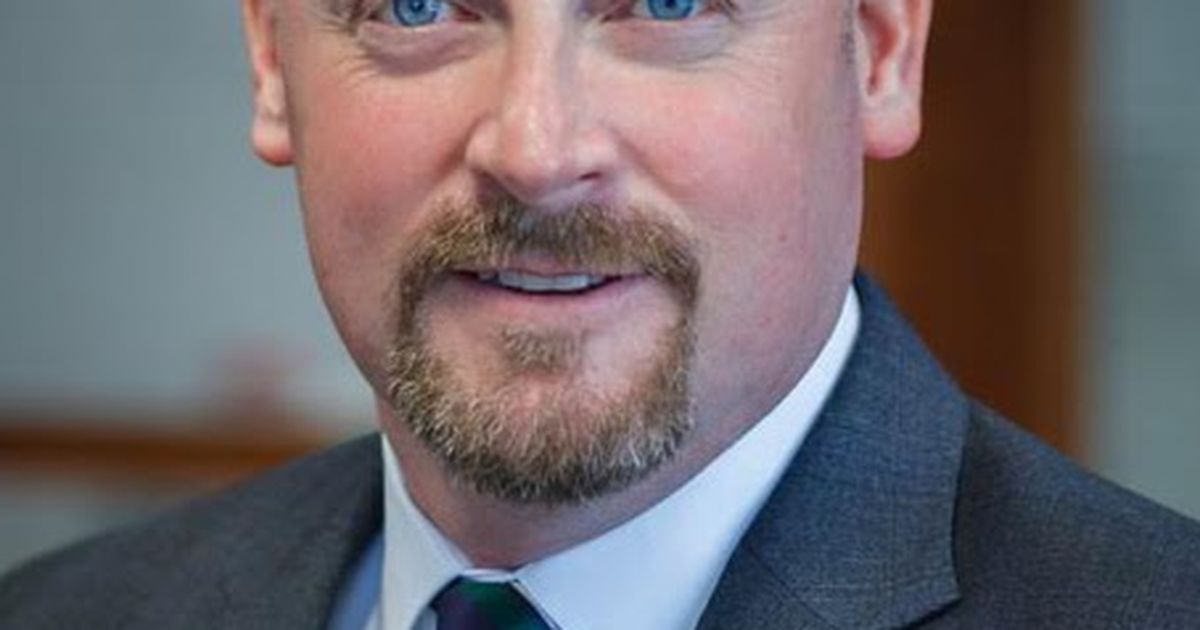 The U.S. Court of Appeals for the District of Columbia Circuit on Jan. 27 directed the U.S. Environmental Protection Agency to submit a status report every 60 days “on its progress in complying with the court’s remand” stemming from the July 2017 ruling in Americans for Clean Energy v. EPA.

The 2017 ruling required EPA to address its improper waiver of 500 million gallons of 2016 renewable fuel blending requirements under the Renewable Fuel Standard.

The order from the D.C. Circuit was in response to a motion filed in December 2020 by biofuel and farm organizations, in which the groups asked the court to enforce its 2017 decision by requiring EPA to fully restore the 500 million gallons that were inappropriately waived from the 2016 RFS requirements.

“We took this action immediately to prevent the agency from doing further economic damage to an industry already reeling from the impacts of COVID-19.”

While the court denied the motion in December, the groups welcomed the court’s requirement that EPA provide status reports every 60 days on its progress in responding to the court’s decision.

In the July 2017 ruling in the case Americans for Clean Energy v. EPA , the court invalidated the EPA’s improper waiver of 500 million gallons in the 2016 RVO rule and ordered EPA to revisit the rule.

The court held that EPA’s interpretation of the “inadequate domestic supply” waiver provision “runs contrary to how the Renewable Fuel Program is supposed to work.”

The coalition — which includes the Renewable Fuels Association, Growth Energy, National Biodiesel Board, American Coalition for Ethanol, National Corn Growers Association, National Farmers Union and National Sorghum Producers — issued the statement following the court’s announcement last week: “While we are disappointed by the court’s order on our motion, we are glad to see that the court is holding EPA accountable by requiring it to submit a report every 60 days on the status of the court’s remand on the improper waiver.

“This time of transition provides EPA the opportunity to move boldly and address prior missteps when it comes to the need for a low-carbon future for our nation’s fuel supply; adjusting quickly for the court-ordered remand would do just that. America’s biofuel producers, rural communities and farm families look forward to working with EPA and the Biden administration to make progress on restoring integrity and growth to the RFS.”

This comes on the heels of the Court of Appeals for the D.C. Circuit granting a stay “pending further order of the court” with regards to a last-minute move by the Trump administration on Jan. 19 that the EPA approve three small refinery exemptions. The administration’s move reversed one denial from 2018 and granted two for the 2019 compliance year.

EPA’s action would have brought the total of SREs granted by the Trump administration to 88, totaling 4.3 billion gallons of biofuel blending demand destroyed, according to Growth Energy.

The Renewable Fuels Association immediately filed an emergency motion with the D.C. Circuit to stay the Trump administration SRE order.

In response to the emergency motion, the court on Jan. 21 ordered that EPA’s action to grant three SRE petitions must be “administratively stayed further order of the court.”

The order prevents EPA from further processing the small refinery exemptions, at least until the court has had “sufficient opportunity to consider the emergency motion for stay.” EPA had until Feb. 3 to respond to the motion, and any replies are due to the court by Feb. 10.

“We took this action immediately to prevent the agency from doing further economic damage to an industry already reeling from the impacts of COVID-19,” Geoff Cooper, Renewable Fuels Association president and CEO, said when the motion was filed.

“To avert additional harm to the ethanol industry, EPA must be prevented from returning any compliance credits to the unidentified refiners who were given these last-minute exemption handouts.”