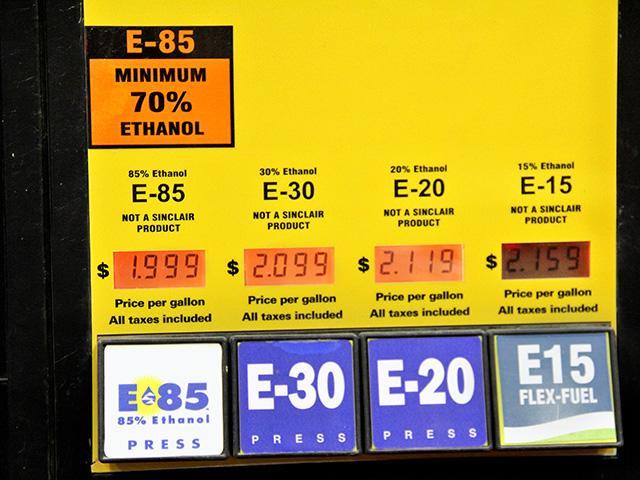 Biofuel groups praised the senators for the bill. Brian Jennings, CEO of the American Coalition for Ethanol, said the two senators “are demonstrating the kind of bipartisan leadership necessary to ensure biofuels play a leading role in helping the U.S. achieve net-zero emissions by midcentury.” Jennings also noted that electric vehicles are getting a lot of attention, but electric vehicles alone will not move the economy to net-zero emissions by 2050.

“A recent study by Harvard validates what ACE has been saying for years; today’s corn ethanol is nearly 50 percent cleaner than gasoline. This vital legislation would ensure infrastructure parity for biofuels and EVs and help ethanol continue to be part of the solution to climate change,” Jennings said.

Cooper added, “We know retailers want to offer smarter fuel options to their customers, but antiquated regulatory burdens often prevent them from moving ahead. This legislation would ensure that overly restrictive provisions are streamlined or removed, allowing small businesses across the nation to provide cleaner and more affordable options to American drivers.”

Separately, Growth Energy and the ethanol producers POET each also praised a state bill introduced in Iowa that would include offering E15 statewide by 2025 and increasing the E15 promotional tax credit to 3-cents a gallon year-round. Growth years stated that over five years, the bill would boost ethanol demand by more than 117 million gallons. Emily Skor, Growth Energy’s CEO, pointed to the same study as Jennings did for transitioning to higher ethanol blends

“A recently released study if the United States transitioned from E10 to E15, greenhouse gas (GHG) emissions would be lowered by 17.62 million tons per year, the equivalent of removing approximately 3.85 million vehicles from the road. Iowa’s E15 goals will not only offer a more affordable fuel alternative to drivers but will also play a large part in our country’s efforts to decarbonize the transportation sector.”

Chris Clayton can be reached at Chris.Clayton@DTN.com

Portland, Maine — President Joe Biden wants to change the way the U.S. uses energy by expanding renewables, but he will