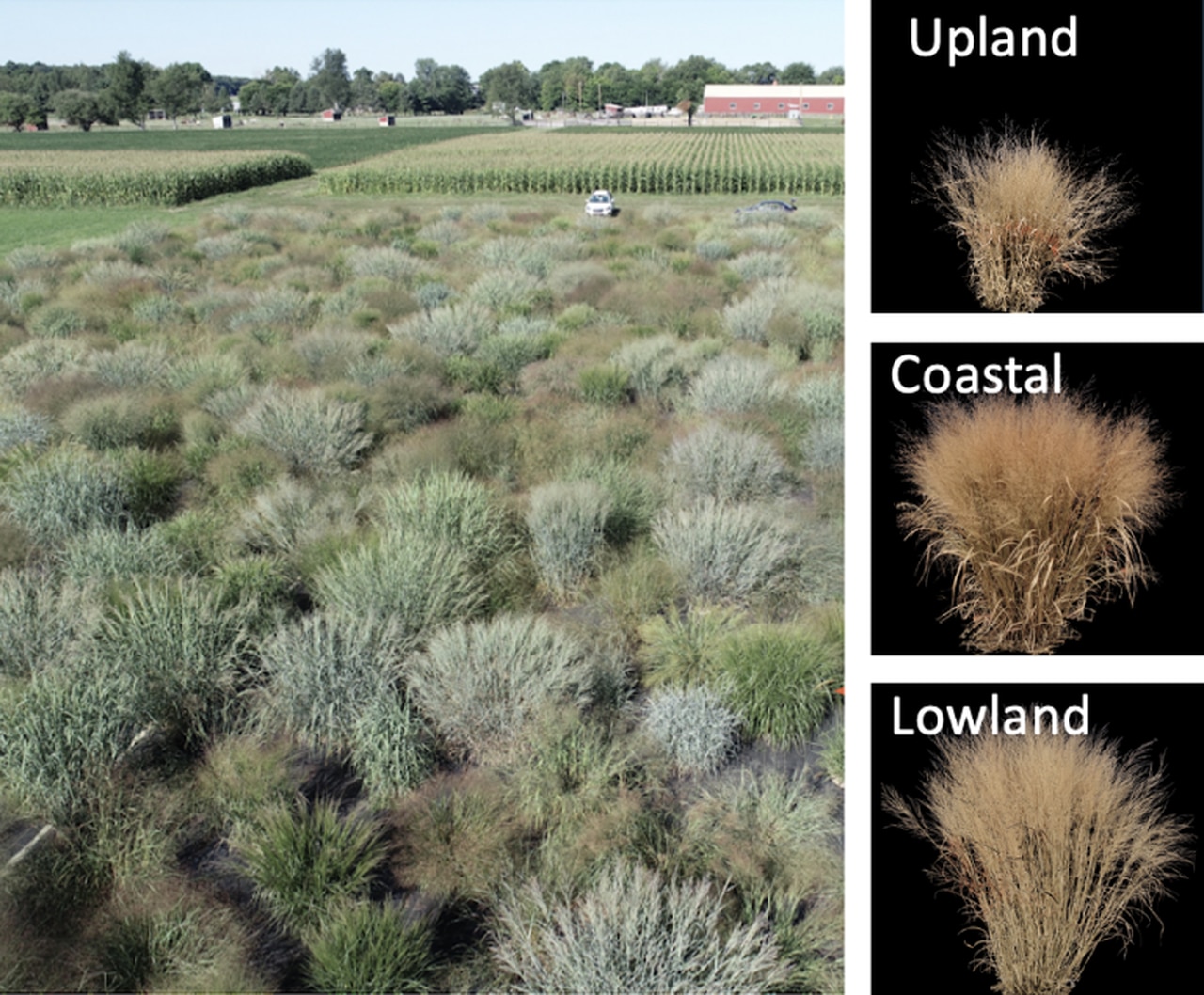 Alabama genetic researchers played a key role in groundbreaking new research into a growing source of fuel from plants that could help lessen America’s oil addiction.

The plant is America’s native switchgrass, the Alabama scientists work at Huntsville’s HudsonAlpha Institute of Biotechnology, and their work was published in the January edition of the journal Nature.

After a decade of study using evolving genetic research technology, the team created a high quality map of switchgrass genes. Maps like this can help speed up breeding and growth of a plant that is a promising source of biofuel. Biofuels like ethanol are already mixed with gasoline in small percentages.

Switchgrass is native to North America and found from the east coast to the Rocky Mountains and from Canada to Mexico. It grows on “marginal land” and requires almost no work to produce, researchers say. It also doesn’t take land or resources from food crop farming.

There are differences in switchgrass varieties. Plants in the South are hearty but can’t survive cold northern winters, for example. But transposing traits from one variety to another using gene editing could create switchgrass that can grow anywhere producing biomass that can be turned into biofuel, scientists say.

But to find out which regions produce useful traits, researchers needed a reference point – a genetic map of switchgrass. This wasn’t easy, took more than a decade and involved researchers at HudsonAlpha, the University of Texas and the U.S. Department of Energy, among other centers.

Mapping the genes of switchgrass was complicated by the fact it has four copies of its nine chromosomes. By comparison, humans have two copies. Plant genomes also have more variations per chromosome pair than human genomes.

“In order to determine the genetic regions responsible for useful traits in switchgrass, researchers needed a reference point from which to identify differences between the varieties of switchgrass,” Grimwood said in a statement this week. “Our group sequenced the first version of the switchgrass genome in 2008, shortly after moving to HudsonAlpha. Then Jeremy met Tom Juenger at the first switchgrass meeting in 2012, and the collaboration between our genomics expertise and his switchgrass expertise was born.”

Juenger’s lab at the University of Texas in Austin has collected switchgrass from across America and planted research gardens. The team mapped the genomes of more than 700 different switchgrass plants.

That complexity has been a major challenge, according to John Lovell, HudsonAlpha senior scientist and first author of the paper in Nature.

“Genetic models are useful for gaining a foundational understanding of biology,” Lovell said. “However, to actually accelerate breeding, we need to find genetic variants that are associated with yield in crop species. Now we can develop genome resources for nearly any species, allowing us to study them directly without the need for a less complex model.”