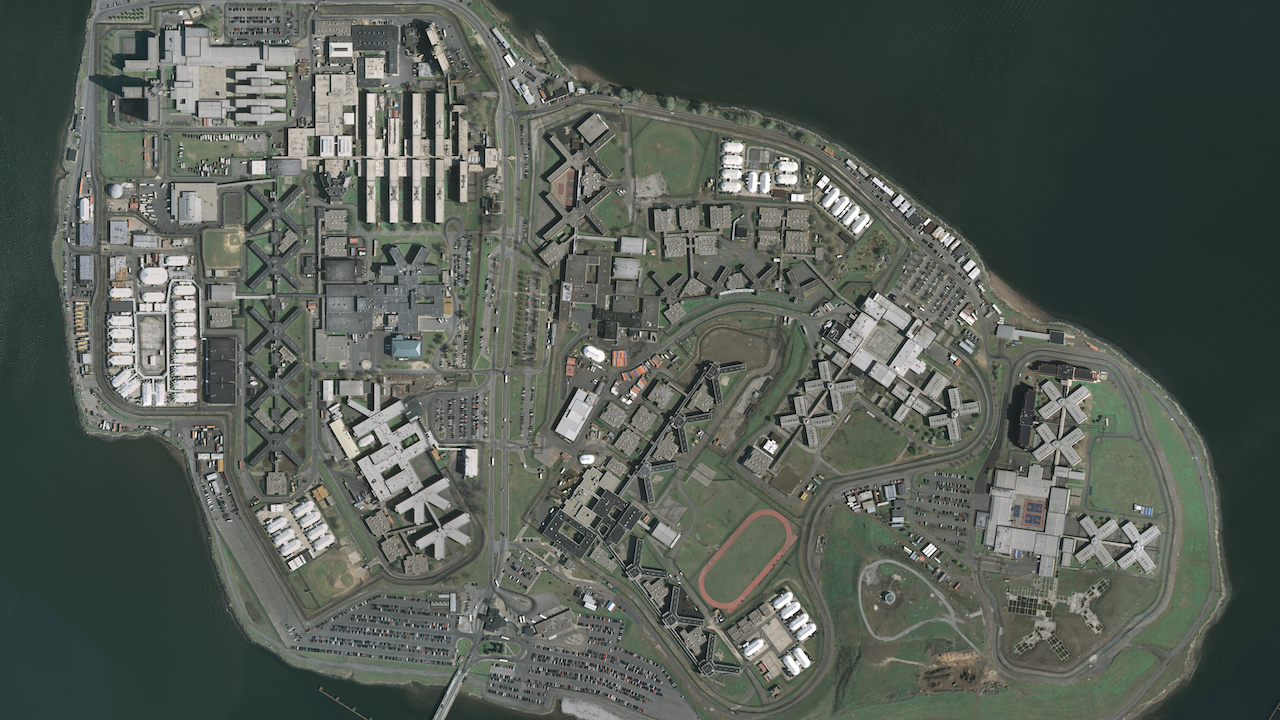 It’s long been one of the United States’ most infamous jails. Now Rikers Island looks set to become a renewable energy hub, a plan for which New York City environmental justice organizers have campaigned since the closure of the jail complex was announced in 2019.

For many Americans, the name Rikers Island evokes a modern-day Alcatraz. The island jail complex, which sits a bridge away from the New York City borough of Queens, has over the last decade become synonymous with the abuses of mass incarceration, including violence by guards and between inmates as well as routine use of solitary confinement. Nearly 90% of those held in the jail are Black and Latino, according to city statistics, and three-quarters have yet to be charged with a crime.

Now the island is set to be radically transformed, under a plan that the advocacy group Freedom Agenda says will “lay the groundwork to begin restoring the harms of mass incarceration and environmental racism”.

On Thursday, the New York City Council passed the Renewable Rikers Act, a pair of bills which will begin the process of turning the island into a renewable energy hub once the jail closes for good in 2026.

Councilmember Costa Constantinides, who sponsored the bills, cheered the outcome of the vote.

“The 413 acres of Rikers Island have, for far too long, embodied an unjust and racist criminal justice system,” Constantinides said in a statement. “These bills will offer the city a pathway to building a hub for sustainability and resiliency that can serve as a model to cities around the world.”

The first of the two bills confirms that Rikers Island jail will be completely closed and transferred from the city’s Department of Correction to an administrative agency by August 31, 2027. This solidifies a plan passed in 2019 to close Rikers and replace it with smaller borough-based jails.

The second bill requires the city to conduct a study into transforming the site into new renewable energy and storage facilities. It does not confirm any further details.

Still, Darren Mack, co-director of Freedom Agenda and a formerly incarcerated activist himself, called the vote “a historic step in the right direction”.

The Renewable Rikers Act was the product of several years of campaigning by environmental justice and prison reform groups. Organizers sought to connect the dots between racism in the criminal justice system and the disproportionate burden of fossil fuel pollution on Black, immigrant and low-income New Yorkers.

“Research has shown that low-income communities and communities of color not only endure a disproportionate level of the health impacts of climate change… but they also face disproportionate rates of incarceration,” said Sonal Jessel, director of policy at WE ACT for Environmental Justice. “Building a solar farm on Rikers Island would contribute to addressing decades of environmental racism and racial violence by reducing the levels of pollution in the communities most impacted by environmental and criminal injustice.”

Just across the river from Rikers in Astoria, Queens, is one of the city’s oldest and dirtiest oil-fired power plants, which activists are fighting to shut down. (Its owner NRG Energy wants to convert it to run on natural gas.) On the other side of the river is the South Bronx, which has earned the nickname “Asthma Alley” due to its high levels of air pollution.

Rikers is also beset by environmental woes of its own, as the environmental outlet Grist detailed in 2016. For one thing, the jail complex — the second-largest in the US, and one of the largest in the world — sits on a landfill. It also has its own gas-fired power plant. The combination exposes inmates to high levels of PM2.5 particles and other environmental hazards.

Andre Gentles, a lifelong Bronx resident and solar energy installer with the cooperative Solar Uptown Now Services, said the Renewable Rikers plan should be viewed “as part of a collective of actions that are moving forward to a new way of powering our communities”.

The bills are among a raft of major environmental laws passed in New York City in recent years, including a package that requires major building owners to reduce greenhouse gas emissions 40% by 2030. That measure — billed as the city’s own “Green New Deal” — was also sponsored by Constantinides, who said the Rikers plan followed in the same spirit.

The Renewable Rikers bills were passed by the council 37-7 and 42-2, respectively, and now go to Mayor Bill de Blasio’s desk for signature.