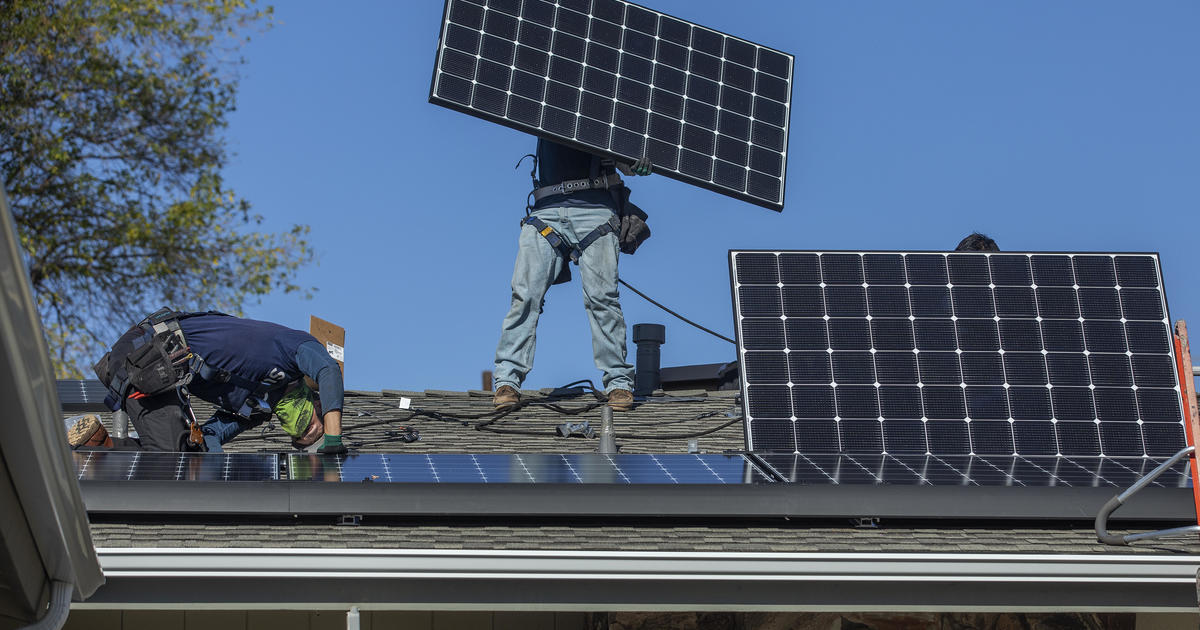 Massive blackouts in the Southwest this week have thrown renewable energy into the spotlight. Some conservatives have tried to pin Texas’ electricity grid failures on wind power, while industry analysts and environmentalists point to problems with natural gas and coal plants during the snowstorm as an argument for more, not less, renewable power.

Amid the finger-pointing, the market is offering its own answers. The U.S. added a record amount of wind and solar energy last year even as the coronavirus was crippling the economy, according to figures released Thursday by BloombergNEF and Business Council for Sustainable Energy.

Installations of wind and solar power soared 61% over the previous year, with 33.6 gigawatts added to the grid in 2020. That’s enough energy to power roughly 11 million homes for a year and nearly 50% higher than the previous record, set in 2016.

Renewables “had a pretty amazing year,” Ethan Zindler, head of Americas at BloombergNEF, told reporters. “The sheer size of the accomplishment is pretty remarkable.”

The surge in clean power, coupled with a historic, if temporary, emissions drop, momentarily put the U.S. on track to achieving the goals it committed to under the 2016 Paris Agreement on climate change, Zindler noted.

At the same time, developers continue to build natural-gas facilities, though at a much lower rate. Regulatory filings show that 38 gigawatts’ worth of natural-gas plants, or slightly more than the total amount of renewable power added in 2020, could come online in the next five years.

However, considering historical trends, “It is likely that many will be canceled and remove their filings before turning on,” BloombergNEF noted.

Rushing to lock in low prices

Part of the renewables surge is explained by the long build cycles for energy projects. Record numbers of developers started clean-power projects in 2019, rushing to take advantage of a solar tax credit that was set to expire in 2020. Congress has since extended the credit until 2022.

Another key factor is falling prices for large-scale renewable energy plants, which are now the cheapest source of new power even without subsidies, according to a Lazard analysis last year. Businesses are snapping up this cheap power, with corporate power-purchase agreements also hitting a record in 2020.

The interest in clean power is broad, with about two-thirds of the companies that signed up for solar power last year consisting of small businesses, according to Abigail Hopper, CEO of the Solar Energy Industries Association.

“This normalization is really important,” she said. “Customers want it, shareholders want it, employees want it. Those factors will continue to drive this marketplace.”

Renewables accounted for 20% of U.S. electricity last year, with nuclear adding another 20%, according to BloombergNEF. Coal dropped to 19% of electricity production. Natural gas made up the largest share, at 41%.

While natural gas pollutes less than coal, it is a fossil fuel that drives global warming and contributes to other pollution. The surge in natural gas in the past decade creates a challenge for the Biden administration’s stated goal to draw electricity from zero-carbon sources by 2035, said BloombergNEF’s Zindler.

“Clearly, gas has played a critical role in taking coal offline and decarbonizing up to this point,” he said. “But if you look at the next 10 to 15 years, there’s questions about the role gas can continue to play in the system.”

A drop in jobs

Despite the surge in the nation’s clean-energy capacity, the industry has experienced significant layoffs. The sector shed about 450,000 jobs last year, largely in the areas of energy-efficiency and grid and storage. It was the first instance of job loss on record for the renewable energy sector.

After the economy largely shut down in 2020, large energy projects, utility companies and some manufacturing facilities were quickly deemed essential, and many re-hired their workers. But energy-efficiency projects, which might include weatherizing a building or upgrading its heating and cooling system, were slower to come back.

“The hardest-hit sectors were the residential businesses and particularly energy efficiency. They still bear the brunt,” said Lisa Jacobson, president of the Business Council for Sustainable Energy.

A coalition of clean-energy groups is calling for the Biden administration to prioritize the clean-energy sector in its economic recovery plans.