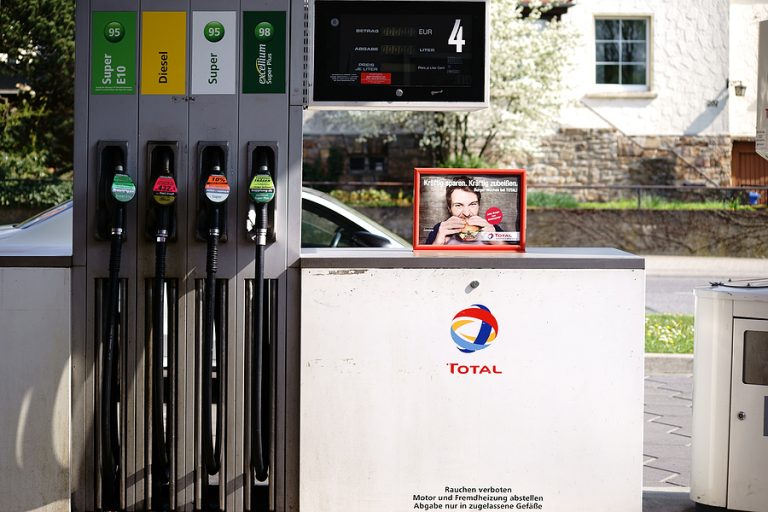 The UK Government has announced that it will mandate the introduction of E10 fuel, petrol containing up to 10% of sustainable bioethanol, from September this year.
The UK will join many other countries across the world in using this fuel. Currently petrol at service stations contain 5% bioethanol.
Gaynor Hartnell, CEO of the Renewable Transport Fuel Association, said: “There aren’t many opportunities for the UK to reduce its GHG emissions almost instantly – most take significant time and investment. Introducing E10 is an exception, in that it can reduce carbon emissions from petrol cars almost overnight. The British bioethanol industry contributes so much to the UK economy. It supports thousands of jobs both directly and in the supply chain, and as well as providing clean fuel, it produces an animal feed by-product. It offers farmers a market for lower-grade wheat that can’t be used for milling and a local source of protein feed, meaning less soy-based feed needs to be imported from South America.”
Bioethanol is particularly important to the economy of the north east, and many of its MPs have been particularly active in supporting the industry in its call for E10.
Grant Pearson, chair of the RTFA, added: “I would like to thank the excellent work of the members of All Party Parliamentary Group for British Bioethanol in particularly the co-chairs and Secretary, Dehenna Davison MP, Matt Vickers MP and Jacob Young MP, who have worked tirelessly to introduce the greener E10 fuel which will give real support to important North East business and its employees.”
UKPIA has also welcomed the UK Government announcement that mandates E10 following consultation and will continue to seek close government-industry partnership on the rollout of the policy to enable a seamless transition for all consumers.
This transition to lower carbon petrol is supported by the downstream oil sector as a practical measure to further reduce transport carbon emissions – the equivalent of taking up to 350,000 cars off our roads – with minimal impact on drivers, filling station operators or the wider community.