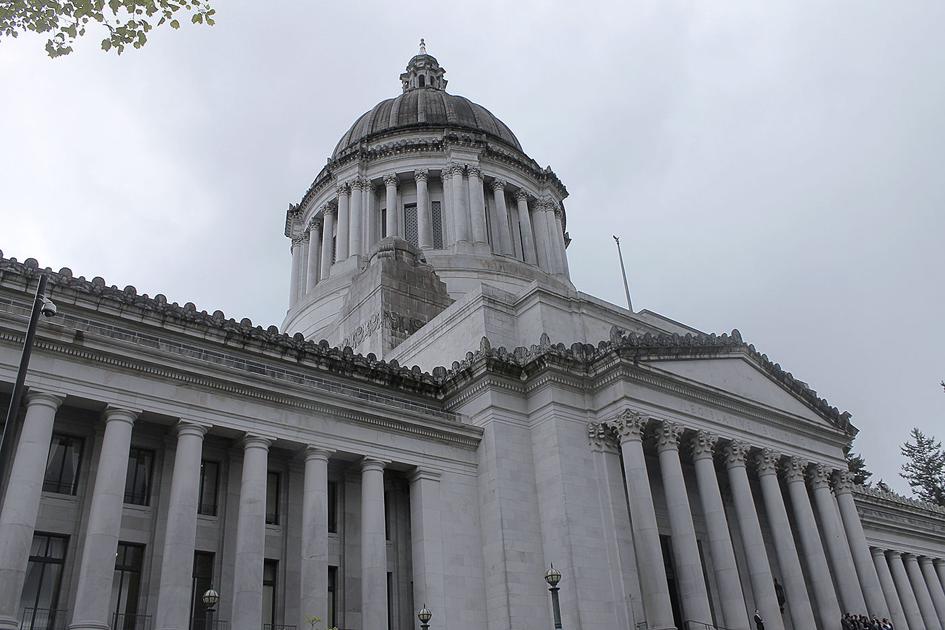 The Washington Legislature has before it a proposal to require the use of low-carbon fuels in cars and trucks. The fuels, mixtures that would include more ethanol and diesel made from cooking oil, canola and other feedstocks, would reduce the amount of carbon emitted into the atmosphere.

While farm equipment would be exempt from the low carbon fuel requirement, the trucks that transport the state’s crops and other agricultural products would not.

Because low carbon mixtures cost significantly more, trucking companies, commuters and others would soon notice an increase in their fuel bills. That, in turn, would be passed along to customers such as farmers and foodservice companies.

Also, ethanol has only about 70% of the energy of gasoline, according to the Alternative Fuels Data Center, so the fuel efficiency of Washington’s cars and trucks would decrease.

In other words, Washington’s fuel costs would go up as mileage goes down.

The state currently requires at least 2% of all the gasoline and diesel fuel sold in Washington to be ethanol or biodiesel. State-owned vehicles must, “to the extent possible,” use 100% biofuels or electricity.

While canola and other feedstocks such as used cooking oils can be made into biodiesel, it costs more than diesel from crude oil. Depending on the mixture, that added price can range from about 20 cents a gallon for 20% biodiesel to 85 cents for 100%, according to Consumers Union.

Last year log truck drivers from around the state descended on the Capitol in Olympia to protest the proposed biodiesel requirement. Supporters of the Timber Unity movement told lawmakers the higher fuel prices would turn their bottom lines red. One trucking company owner told a committee hearing that one-third of his expenses are fuel.

Another fault in the proposal that critics point out is that ethanol and biodiesel are produced out of state — even out of country. For example, Midwest corn and Brazilian sugar cane are made into ethanol, which is shipped to the state to be blended with gasoline.

There’s a reason for that.

In the past, the state bureaucracy has prevented at least one biodiesel plant from being built in the state.

Last year, Phillips 66 and Renewable Energy Group abandoned plans to build the largest biodiesel refinery on the West Coast. The state Department of Ecology and Whatcom County officials determined the project, to be built next to an oil refinery, would have had significant environmental consequences. Addressing those concerns would have made the plant uneconomical.

The state of Washington has tied itself into a knot. It wants “cleaner” fuels, but refuses to permit at least one plant that would produce them.

This is crazy-making, and shows the paper-thin reasoning behind the state’s efforts to reduce carbon in fuels to “stop” climate change. The amount of carbon dioxide Washington state produces is less than a fraction of a percent of the world total.

But even doing that is made more difficult because of the state’s own environmental policies.