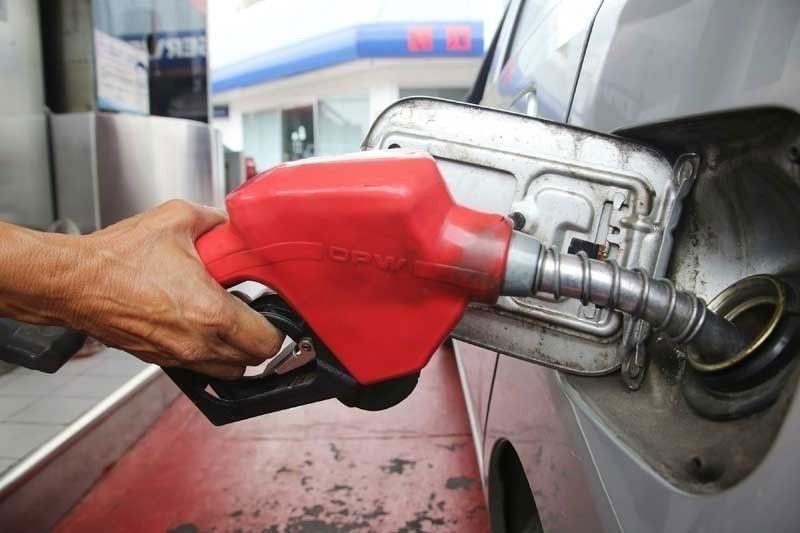 MANILA, Philippines — A move to increase coco biodiesel blend to five percent will translate into significant cost savings for motorists, according to a petroleum and biofuel expert.

Rafael Diaz of Asian Institute of Petroleum Studies Inc. said B5 usage has at least six percent mileage gain result, based on mileage tests done by the University of the Philippine National Center for Transportation Studies (UPNCTS). This translates to a net fuel cost savings of P1.39 up to P2.97 per liter based on current diesel pump prices.

The fuel cost savings attributed to mileage gain with B5 is one of the most significant benefits of B5, along with better combustion, cleaner air that results to wellness of public health and less engine breakdown, said Diaz, who spent 35 years in the petroleum and biofuel industry.

The UPNCTS recently conducted an on-road mileage study in collaboration with the Department of Energy (DOE), the Philippine Coconut Authority (PCA), and the Land Transportation Office (LTO) which determined the appropriate jeepney condition to be used.

The study tested several public utility jeepneys (PUJ) plying the most traffic prone routes in Metro Manila. Five days for jeepneys pumped with B2, the current blend of biodiesel in use today and a 20-day test for vehicles pumped with B5. Distance ranged from one to 20 kilometers.

Diaz said the study showed greater mileage has been attained with B5 coco biodiesel with recorded mileage gain ranging from six percent on “stop and go” city driving cycle, and 10 percent to a liter of B5 blended diesel on “continuous driving cycle.”

Diaz cited as an example a diesel SUV travelling the distance of 22 kilometers from Quezon City to Mall of Asia in Pasay. Given the mileage efficiency of the SUV at eight kilometers to a liter, a six percent mileage gain increases the SUV’s mileage efficiency to 8.48 km/liter. Total savings for the 22 km one-way trip will amount to P3.60 in fuel cost.

The DOE and the PCA, which is part of the influential National Biodiesel Board (NBB), the body tasked to study and implement the biodiesel law, are both looking to start the shift to B5 this year.

Raising the biodiesel blend from B2 to B5 this year was supposed to take place last year.

However, DOE assistant secretary Leonido Pulido said the pandemic adversely affected this target because of the absence of assurances on the sufficiency of biodiesel supply and logistical limitations.

CME is a biofuel made from coconut oil that is converted to a diesel-substitute while exhibiting combustion-improving properties to lower harmful emissions and improve mileage.

The blending of one percent (CME) in local diesel was mandated under the Biofuels Act of 2006. It was then increased to two percent in 2007.

With the passage of the law, the Philippines was the first in South East Asia to pioneer the blending of biodiesel. But when neighbors Indonesia and Malaysia followed, they started with the B5 blend. Both countries are now at the B30 level, while the Philippines remained at B2 for 12 years or since 2007.