My Turn: New Hampshire must act to protect renewable energy

The N.H. House Science, Technology and Energy Committee will be voting on a measure to reduce New Hampshire’s Renewable Portfolio Standard (RPS) goals with House Bill 213 (HB 213). If passed, this bill would be a major hit for renewable energy in our state because it would ultimately hurt solar rebate programs.

A little policy background: The New Hampshire RPS states that electricity suppliers obtain a certain percentage of electricity from renewable sources, which are referred to as renewable energy certificates (RECs). These RECs can come from anyone who produces renewable energy, such as home or business owners with solar panels. Electricity suppliers that cannot obtain sufficient energy from these RECs, pay alternative compliance payments (ACPs) to the Public Utility Commission. This money funds the Renewable Energy Fund and ultimately pays for various rebate and grant programs.

The RPS also promotes and encourages a diverse range of energy sources, including solar, wind and hydroelectric power. This helps to keep energy prices stable for all electric-rate payers and makes for a more stable grid. The more types of energy sources we have, the less vulnerable if any one source goes down. (It’s a don’t-put-your-eggs-in-one-basket type situation.)

HB 213 reduces New Hampshire’s goal to add more solar resources. Specifically, HB 213 would reduce the RPS goal for class II solar from 0.7% to 0.3% by 2025. This would cause demand for RECs to decrease, and as a result the price of RECs would be lowered.

The fallout of this would impact both current and future solar owners. Again, ACPs fund the renewable energy fund. So, if you lower the renewable energy bar for electricity suppliers, that means you get less funding by way of ACPs. Consider: the residential rebate program is temporarily suspended until funds are replenished, and the HB 213 would just serve to throttle the already depleted fund stream.

Given that we’re in a pandemic and hard economic times are upon us, now is certainly not the time to reduce funding for programs that support local economic activity. The passing of this bill would do just that, and it would hurt current solar owners’ wallets too. Current solar customers depend on the revenue they receive from the selling of RECs, as it has been factored into their return on investment. Lowering the solar goals would negatively impact the economics of their projects.

Looking at the rest of New England, New Hampshire is clearly lagging behind for renewable energy. According to the SEIA, less than 1% of the state’s electricity comes from solar energy. HB 213 is a step in the wrong direction.

Granite State Solar urges the people of New Hampshire to contact the committee members to vote no on HB 213. This can be done at the New Hampshire House of Representatives website. The vote is taking place Monday, March 8.

New Hampshire’s RPS goals needs to be increasing, not decreasing. It starts by preventing the disintegration of existing renewable energy policies, but we hope we’ll see even more growth. Contact your representative if you’re ready to see New Hampshire walk forward into a renewable energy future, not backward.

(Eric Kilens of Sutton been a solar adviser for Granite State Solar since 2015. He has been a strong advocate for renewable energy for many years.) 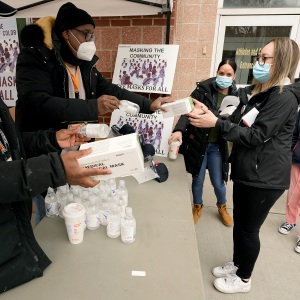 PORTLAND, Maine — A congressman from Maine who cast one of two Democratic votes against the $1.9 trillion pandemic relief bill said the proposal… 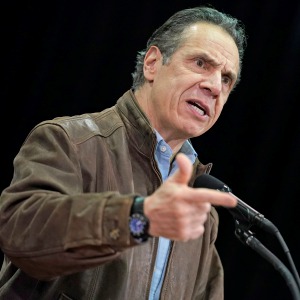 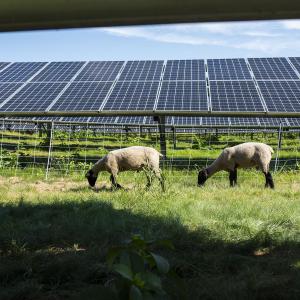 New Hampshire has long been a laggard when it comes to solar power. Maybe we need some banjos.“We’ve had fiddlers and guitar players at one of the…