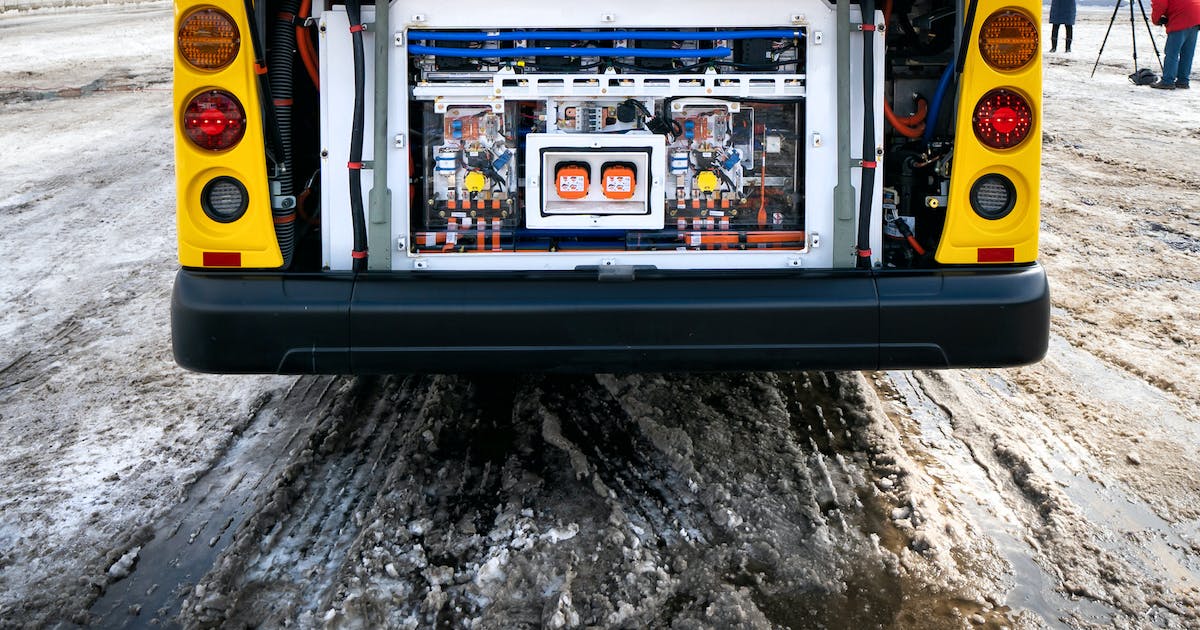 In late 2018, Metro Transit unveiled an ambitious plan to add electric buses to its fleet — a clean alternative that was cheered by environmental and social justice groups.

The idea was to stop buying buses by 2022 powered by diesel fuel.

Since then, the transit agency has deployed just eight electric buses. And a proposal to spend $122 million for 143 new biodiesel buses will be considered by the Metropolitan Council next week. The deal represents about 15% of Metro Transit’s fleet of 900 buses.

This has exasperated many of the same groups that applauded Metro Transit’s commitment to electric buses three years ago.

“Every new diesel bus locks us into a minimum of 12 more years of dirty exhaust, climate pollution and reliance on imported fossil fuel,” said Joshua Houdek, senior program manager at the Sierra Club North Star Chapter. “We should be transitioning to clean electric buses now.”

The proposed contract with New Flyer of America Inc., which has plants in St. Cloud and Crookston, calls for the council to buy the 60-foot biodiesel buses over the next three years, with an option to purchase up to 29 additional buses. Each bus costs about $748,000, while electric buses cost $1.2 million.

The biodiesel fuel used by Metro Transit is a mixture of diesel gas, soybean byproducts and animal fats, but the majority of the mix is diesel. The U.S. Environmental Protection Agency says exposure to diesel fuel can lead to serious health conditions such as asthma and respiratory illnesses, and contribute to global warming.

“We need to see rapid electrification of our state’s bus fleets to address climate change in Minnesota, and every new purchase of a diesel bus will prolong that delay and slow our response to the climate crisis,” said Madi Johnson, Clean Transportation and Membership Organizer for MN350, a Minneapolis-based environmental group.

Metro Transit officials said the pilot program involving eight electric buses on the C line arterial bus route has proved challenging. The first electric buses were rolled out to great fanfare in 2019, but the system soon encountered issues with charging equipment. On Tuesday, the electric chargers overheated, resulting in all eight buses being sidelined.

Cold climates like Minnesota’s can also sap electric vehicle charges. The plan adopted three years ago called for half of the area’s new bus rapid transit buses to be electric powered. But Metro Transit officials are now saying electric buses not a good fit because the new lines cover so much territory so establishing a network of charging stations would prove challenging.

“It’s too long,” said Brian Funk, Metro Transit’s deputy chief operating officer-bus. “They just do not fit the profile, given the operating range.”

That hasn’t ruled out Metro Transit using electric buses on some of its shorter local bus routes, Funk said, noting the transit agency is exploring a federal grant to help pay for them.

“We are still committed to the electric bus program,” Metro Transit General Manager Wes Kooistra said. “We know the technology is going to improve, our peers in other cities are having the same experience.”

“For most agencies it’s not something you can do overnight,” said Jerram, who estimated that less than 1,000 electric buses are in service nationwide.