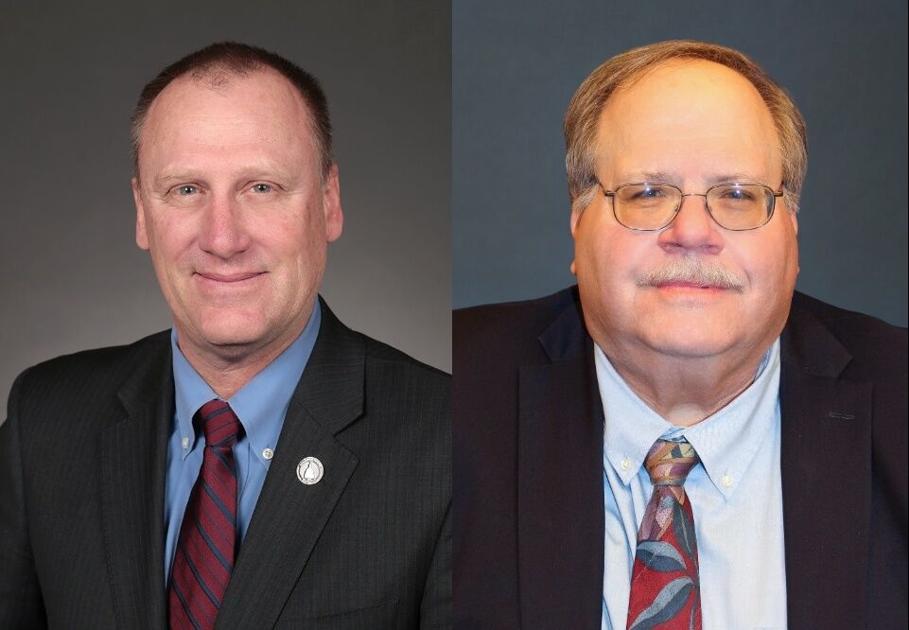 The issue was one of several raised at a legislative forum Saturday sponsored by the Glenwood Area Chamber of Commerce. Reynolds offered legislation this year that would require all gasoline sold in the state to be at least 10% ethanol — with an exception for one pump per gas station. The Governor would then have the option of bumping that requirement up to 15% in 2025. All diesel fuel would have to have 5% biodiesel blended in the winter months and at least 11% in the summer months, which would increase to 20% in 2024. Mark Lincoln is owner of Lincoln Farm and Home Service, which owns convenience stores in Glenwood, Red Oak and Pacific Junction, as well as supplies bulk fuel to the area. He says the increase in ethanol blending is concerning to his business.

Lincoln is a member of the group FUELIowa, which represents a large portion of fuel retailers and suppliers in the state. He says the group supports the renewable fuels industry, but he would like to see more help and more time to make changes to sell higher blends.

“We want to see the marketplace dictate what sells, instead of having a mandate that forces our issue,” said Lincoln.  “Also, our marketing association has done a study, and we believe that there are 550 sites in Iowa that will have to not sell gasoline because of this bill as of July 1st.  Their infrastructure won’t allow them to sell E15 gasoline.”

The bill has advanced out of committee in the Senate, including the Senate Ag Committee where Imogene Republican State Senator Mark Costello voted in favor of it. Costello says the bill was passed out of committee to keep it alive past the funnel deadline, but said the final version will look much different. Costello says the Governor’s proposal would shift some money to help retailers make infrastructure upgrades to fit the mandate.

On the House side, the bill has met a little more resistance. State Representative Dave Sieck — a Republican from Glenwood — says he would like both sides — the renewable fuels industry and fuel retailers — to negotiate what the final bill will look like.

“I think she feels that the ethanol and biodiesel industry have been struggling,” said Sieck.  “We’re seeing a lot of these plants get gobbled up by big oil.  She wants to keep as many of them that are farmer-owned to stay that way and expand their markets.  I can see where she’s coming from and I can see where you’re coming from.  I’m just asking that both sides can negotiate in good faith.”

The Iowa Renewable Fuels Association says the mandate would increase ethanol use in the state by 117 million gallons and bump up biodiesel use by 203 million gallons.