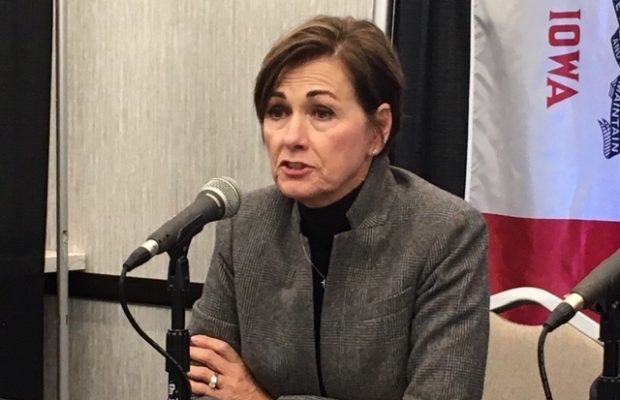 Iowa Governor Kim Reynolds has introduced legislation to increase biofuels usage. The Iowa Biofuels Initiative would phase in fuels sold in the state that incorporate increased blends of home-grown energy including soy-based biodiesel and corn-based ethanol beginning in 2022. The Iowa Soybean Association supports the legislation and Sr. Director of Market Development Grant Kimberley says moving to a B11 biodiesel standard is a win for farmers and the entire state.

He says the initiative will directly increase biodiesel use, plus soybean production and prices. Biodiesel adds 13-percent to the net market value of soybeans, which equated to $1.17 per bushel last year.

Kimberley says biodiesel is cleaner and more environmental than petroleum-based fuels and is a ready answer to lowering carbon emissions. Biodiesel supports nearly 4,000 jobs in Iowa and contributes almost $500 million to the state’s economy.