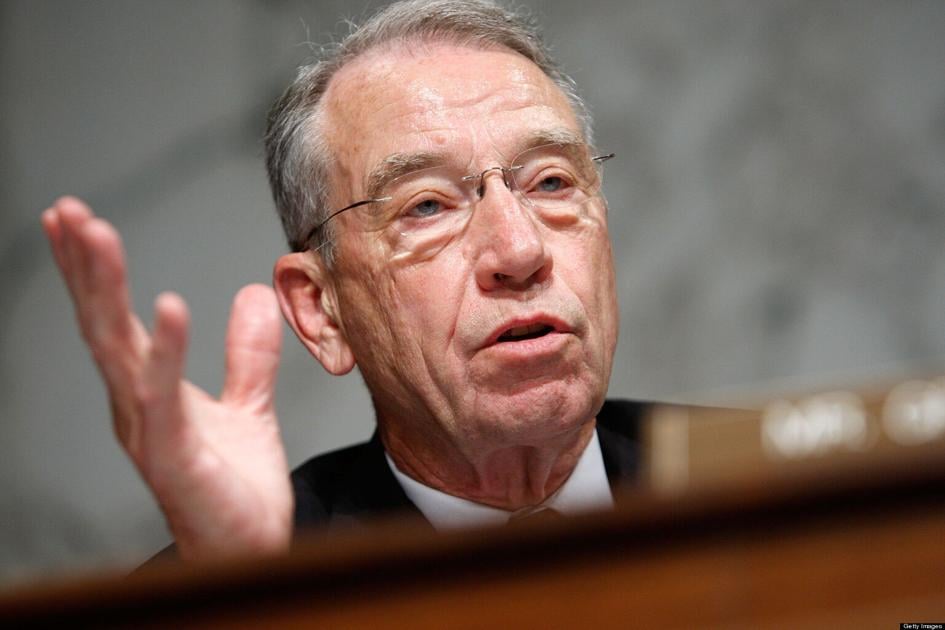 (KMAland) — Iowa Senator Chuck Grassley is echoing the message of many biofuel groups that a stronger commitment to ethanol is needed in President Biden’s $2 trillion infrastructure plan.

Late last month, President Biden rolled out his $2 trillion infrastructure package that he calls the American Jobs Plan. A statement from the President says that not only will it improve the infrastructure in parts of the country, but it will also put Americans to work to get it done. Growth Energy CEO Emily Skor called the president’s plan “disappointing” because it only calls for more renewable energy research after Biden campaigned on promoting biofuels.

In his weekly press call with farm reporters Wednesday morning, Senator Grassley said he is also disappointed that ethanol wasn’t included in the president’s proposal.

“The plan proposes $200 billion in subsidies for electric vehicles,” Grassley said. “Those dollars will include consumer rebates to purchase electric vehicles and will also build 500,000 new electric vehicle charging stations. Unfortunately, despite the emphasis on environment, biofuels don’t even appear to be a priority in the massive infrastructure proposal.”

Research conducted by the Renewable Fuels Association found that during the 13 years of the Renewable Fuel Standard, ethanol and other biofuels reduced the nation’s carbon emissions by nearly one billion metric tons, equal to taking more than 180 million cars off of roads.

“The biofuel industry has proven that ethanol reduces greenhouse gas emissions from motor fuels by almost half,” Grassley said. “Almost every vehicle on the road can run on at least E10 ethanol. In contrast, electric vehicles are around 2% of new car sales. It happens that only the top 2% of American households seem to be able to afford them.”