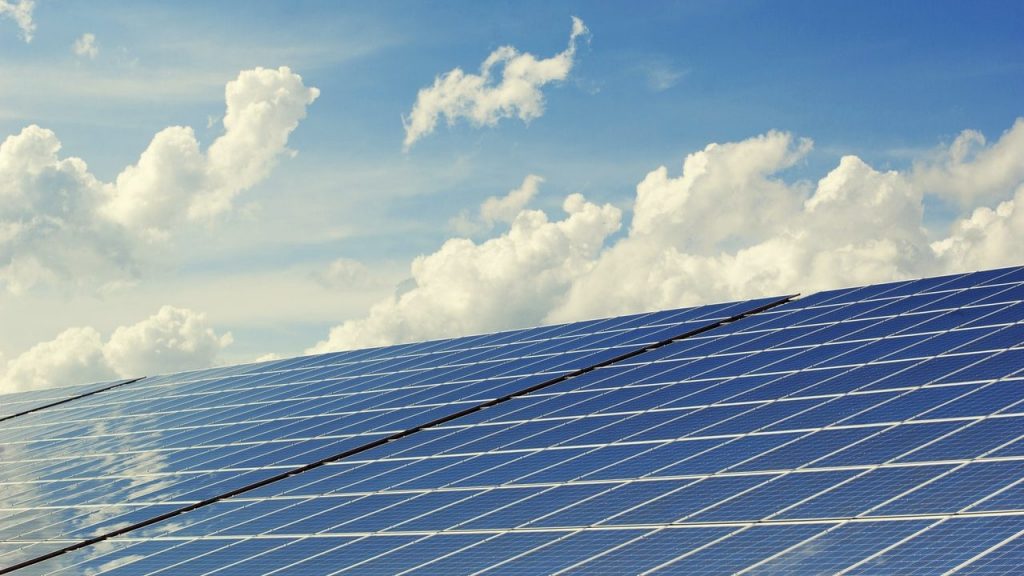 OTTAWA — The Government of Canada has launched a $964 million program to support smart renewable energy and grid modernization projects.

“Our new Smart Renewables and Electrification Pathways Program will increase our grid’s renewable capacity and improve its reliability and resiliency. This means a cleaner, more reliable electricity supply for Canadians. This is how we get to net zero by 2050,” O’Reagan said in a statement.

The launch also coincides with Canadian Environment Week, which began in 1971 and celebrates Canada’s environmental accomplishments and encourages Canadians to contribute to conserving and protecting the environment.

A government release stated through SREPs and other programming “the government is working with provinces and territories, utilities, Indigenous partners and others, including diverse businesses and communities, to deliver these clean and reliable energy initiatives.”

A webpage has been launched for stakeholders with a comprehensive guide for eligible projects.