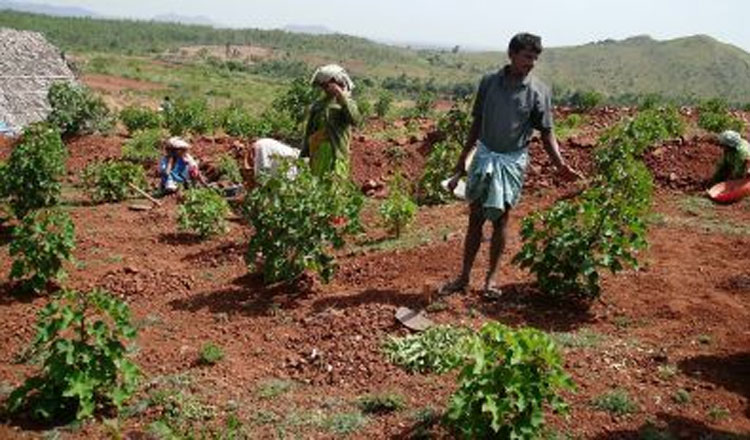 NEW DELHI, June 5 (Xinhua) – India will focus on achieving the target of 20 percent blending of the biofuel ethanol in petrol by 2025, five years ahead of the initial target, said Prime Minister Narendra Modi Saturday on the occasion of the World Environment Day.

Addressing a virtual event, Modi said that ethanol blending has helped farmers in the country, particularly the sugarcane farmers.

“Modern technology-based plants are also being set up in the country to make ethanol from agricultural waste,”he said.

Releasing a detailed roadmap for the development of the ethanol sector on the occasion, Modi said that ethanol has become one of the major priorities of the 21st century India.

According to him, the focus on ethanol use is having a better impact on the environment as well as on the lives of farmers.

Earlier the resolve was to achieve the target of blending 20 percent ethanol by 2030, but now it has been five years ahead of the original schedule, he said, adding that till 2014, on an average, only 1.5 percent of ethanol could be blended in India which has now reached about 8.5 percent.

“In 2013-14, about 38 crore litres of ethanol were purchased in the country which has now grown to more than 320 crore litres. A large part of this eightfold increase in ethanol procurement has benefitted the sugarcane farmers of the country.”

Modi also said that India is a proponent of climate justice and is moving ahead with a global vision like the founding of International Solar Alliance (ISA) for realising the vision of One Sun, One World, One Grid and the Coalition for Disaster Resilient Infrastructure (CDRI) initiative.

He said that India is aware of the challenges that were being faced due to climate change.

Laying focus on India’s increasing dependence on clean and renewable energy, Modi reminded the people about the impact of distributing more than 370 million LED bulbs and more than 2.3 million energy efficient fans.

“By providing free gas connections and by providing electricity connections to millions of the poor, their dependence on wood has greatly reduced. Apart from reducing pollution, it has also helped a lot in improving the health and strengthening environmental protection,” he said.

Modi stressed that economy and ecology both could go together and move forward.

Meanwhile, in an article published in English daily “The Hindu” on Saturday, COP26 (the 26th UN Climate Change Conference of the Parties) President Alok Sharma mentioned that India has had a strong record on tackling climate change, including impressive domestic targets to have 450 gigawatts of renewable energy by 2030.

India has also quadrupled wind and solar capacity in the last decade.

He further said that India played a critical role in delivering the landmark Paris Agreement.