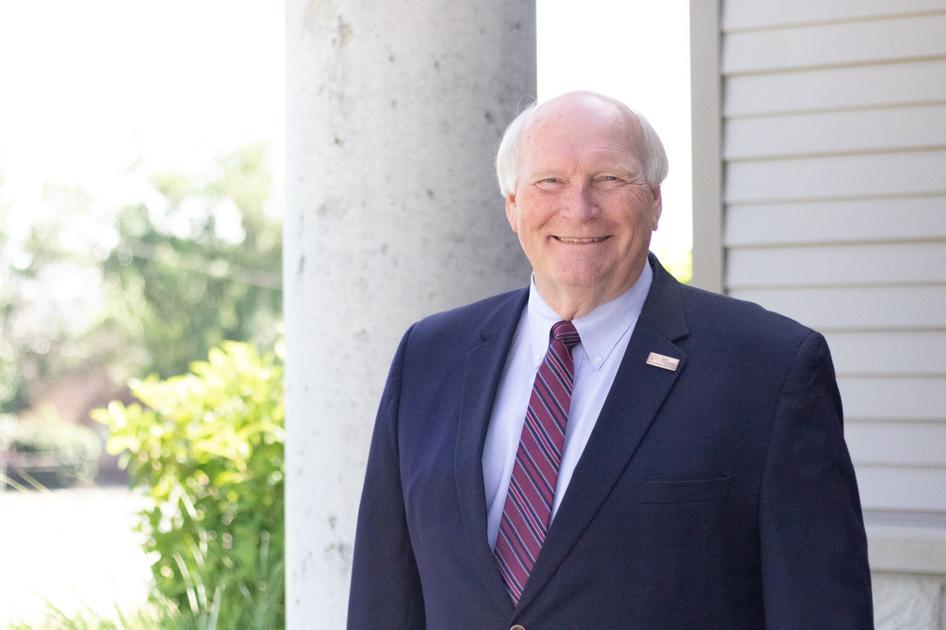 Kenlon Johannes could be named Mr. Biodiesel for his advocacy of soybeans but he politely says there are many contributors to making the industry grow.

“I just fit on the Great Plains.”

His roots included being a Nebraska soybean farmer and a survivor of the 1980s farm crisis. As a result he understands production variables, the fickleness of Mother Nature and the importance of opening new markets. He credits his father, who unfortunately died at an early age, for leaving an indelible mark about being an active participant whether it was in a church, community or farm organizations.

“My father was a joiner,” Kenlon said. His father strongly believed in serving when called upon, looking for innovation and telling the lessons learned in a transparent way so fellow producers could benefit. “I followed in his footsteps.”

Kenlon was appointed to the Nebraska soybean checkoff board, which started his career that included gaining overseas insight. In 1986, he was became the executive director of the Wisconsin soybean and corn growers associations. In 1988, he was hired as the director of the Missouri Soybean Association.

He got involved with biodiesel after reading articles from researchers at the University of Missouri about an effort in Europe to develop it. “We got a project started at Mizzou and we tested the fuel in a pickup and the effort started from there.”

His enthusiasm continued and he became the executive in charge of the National Biodiesel Board from 1992 to 1997.

Johannes spent many hours researching the topic, which was considered the nation’s first advanced biofuel. According to the website www.biodiesel.org, biodiesel is a renewable, clean-burning replacement that can be used in existing diesel engines without modification. The fuel is made from a diverse mix of resources that includes soybean oil, animal fats and recycled cooking oil.

Johannes said the national soybean checkoff came in at the fledgling stage. It began in 1991 and provided much needed funding for the effort when biodiesel was gaining acceptance because of its practicality and as the United States was looking for ways to diversify its energy portfolio.

Johannes has watched biodiesel become an accepted product in the marketplace. He is equally proud of international trips that he was able to be a part of that included opening new markets. Being able to travel with growers was always a highlight.

In Kansas, he has also observed genetic improvements that have allowed soybeans to be grown in nearly every county when at one time the crop was considered “east-centric.”

The Kansas soybean farmers were cooperative in their views of how the association and commission could work together to help growers. “It’s all about the farmer.”

Johannes said soybean remains a remarkable crop, sought by countries around the world as a protein source.

“We produce a lot more than we can consume here and those early trade teams that went overseas helped put us where we are today,” Johannes said.

Over the years he enjoyed observing the interaction between producers and international customers. Those trusted interactions helped cement relationships. Today the American soybean goes to over 80 countries.

Trade is important because the competition for soybeans from other countries is intense, he said.

The distinct state soybean association and organizations work together for Kansas soybean producers. The commission is funded through a checkoff program. By law, the soybean checkoff cannot do the farm- and trade-policy work that directly affects farmers’ bottom lines, but KSA, with membership dues and corporate support, can do the critical policy work.

Johannes said the soybean checkoff has been a success story. Farmers are independent businessmen and women and they understand the importance of expanding markets and how to use technology to improve production. They also know that continuing to find new uses for the versatile soybean is important to maintaining its value.

Johannes noted his success was intertwined with co-workers and a family that was understanding of his schedule. He also noted nearly all of his co-workers either have agricultural backgrounds or have been eager to learn about the industry they serve in. Kaleb Little, is the new CEO of the association and soybean commission, and Johannes said he will do a great job on behalf of producers.

In retirement Johannes plans to spend time more time with his family and he is sure that plans will include keeping up with the industry.