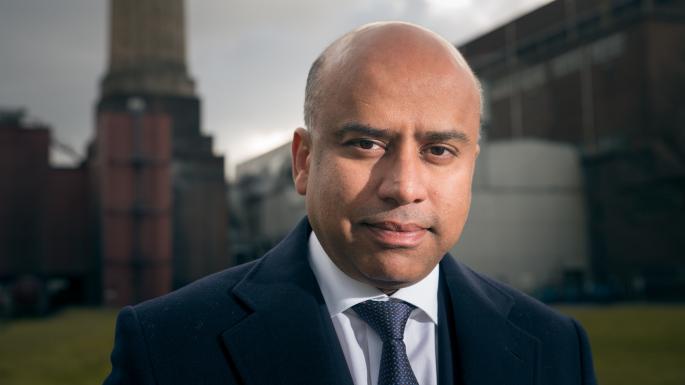 An explosion rocked a tired power station perched at the mouth of the River Usk four years ago, causing part of the roof and a wall to collapse.

Ordinarily, that would have been the end of Uskmouth power station in Newport, south Wales, after more than half a century burning coal. But Sanjeev Gupta thought differently. The industrialist and trader had a plan for the power station that, with a generous dose of government subsidies, would give it another 20 years of life.

Simec, the energy business that forms part of Gupta’s sprawling GFG Alliance, had bought Uskmouth in 2015 and wanted to convert it from burning coal to pellets made from black binbag waste and plastic, tapping into state subsides for biomass.