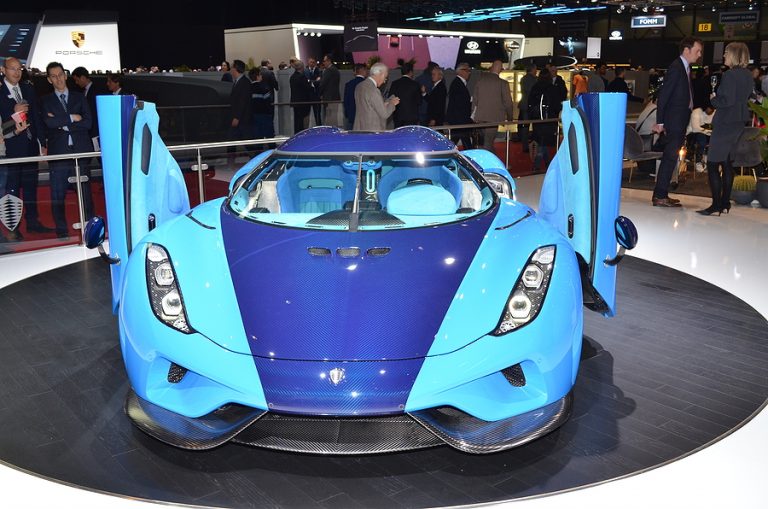 Researchers at Swedish supercar marque Koenigsegg have started experimenting with a new type of biofuel that comes from semi-active volcanoes.
The ambitious move was spearheaded by founder and chief executive Christian von Koenigsegg.
The 48-year-old recently announced plans to double the factory’s size within two to three years and ramp up production from roughly 35 cars a year to a few thousand with as little impact on the environment as possible.
At the same time, the automaker is pioneering green technologies to reshape the auto industry, as the Robb Report highlighted.
The marque is looking at new renewable fuels to power its extreme combustion engines and create environmentally “benign” or potentially even carbon-neutral cars.
The technology, which hails from Iceland, basically captures the CO2 that is emitted from semi-active volcanoes and converts it into biofuel.
The fuel, known as Vulcanol, produces 90% fewer carbon emissions than fossil fuels and could be used not only in Koenigsegg’s four-wheelers, but throughout the production and supply chains, too.
Koenigsegg said it is “platform agnostic” and will mix and match whatever technology “makes the most sense at each given time and for each model”.