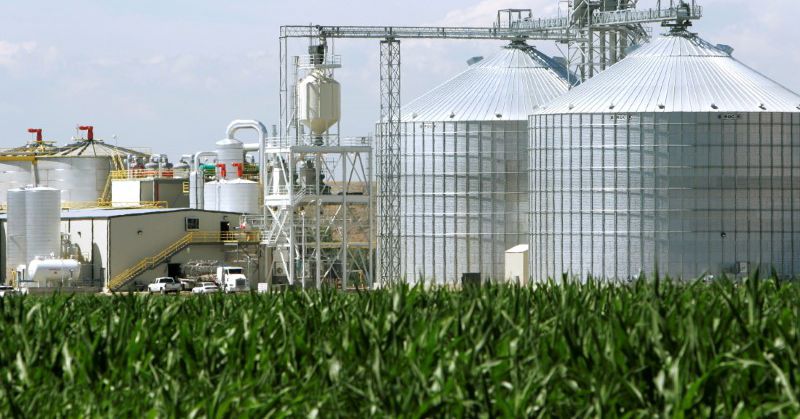 NEW YORK, June 17 (Reuters) – U.S. merchant refiners have amassed up to a $1.6 billion shortfall in the credits they will need to comply with U.S. biofuel laws, according to a Reuters review of corporate disclosures, an apparent bet that the Biden administration could let them off the hook or that credit prices will fall.

“There is a sense among refiners that they have to do something right now,” said Robert Campbell, head of oil products research at Energy Aspects, referring to the decision among some companies to carry a shortfall in the biofuel credits. “They feel that the point of obligation is extremely challenging for them.”

Under the U.S. Renewable Fuel Standard program, refiners must blend billions of gallons of biofuels like ethanol into their fuel or buy compliance credits, known as RINs, from those that do. Merchant refiners have long opposed the policy because of its cost.

PBF posted outstanding biofuel and emissions credit obligations for the first quarter of 2021 amounting to $848.3 million, up from $118.4 million for the same quarter a year ago, according to the Reuters review. The company did not say how much of the $848.3 million was related to outstanding compliance obligations.

Reuters was unable to determine the company’s RIN liability for the first quarter of 2020.

Reuters had already reported last month that Delta’s outstanding credit shortfall at the end of the first quarter was $346 million, up from $33 million at the end of March last year. read more

Par Pacific declined to comment on this article, but said during its earnings call: “The Renewable Fuel Standard allows you to defer settlement for up to two consecutive compliance years. So, what this would do is this would allow us to defer settlement of our ’21 compliance year until the 2023 timeframe,” William Monteleone, Par Pacific’s chief financial officer, said.

Traders said PBF has been seen buying in the RINs market since the end of the first quarter. They could not say whether Par Pacific or CVR had as well, a sign that the refiners could be continuing to amass shortfalls.

“We remain active participants in the RINs market and to be clear – have been actively buying RINs for compliance purpose,” said PBF spokesperson Michael Karlovich.

CVR did not respond to multiple requests for comment.

Reasons refiners would forgo purchasing all their RIN obligations include being short on cash, expecting RIN prices are likely to fall in the future, or betting on some regulatory relief.

RIN prices have skyrocketed since the beginning of the year because of high feedstock costs and market uncertainty. They were trading at the highest price in the program’s 13-year history before Reuters reported last week the administration was considering granting relief. RIN prices have eased by more than fifty cents since hitting $2.00 per credit last week.

Refiners could avoid some of the outstanding liabilities if the Biden administration chooses to reduce or waive the U.S. mandates, as some lawmakers and refining industry representatives have requested to help the industry. The Biden administration has not yet said what action, if any, it will take to relieve refiners of RFS obligations.

The investment bank Tudor, Pickering, Holt & Co estimated that the open RIN positions from CVR, Par Pacific and PBF would hit each company’s second-quarter earnings by $1.17 per share, 95 cents per share and $1.74 per share, respectively, TPH said in a note on Monday.