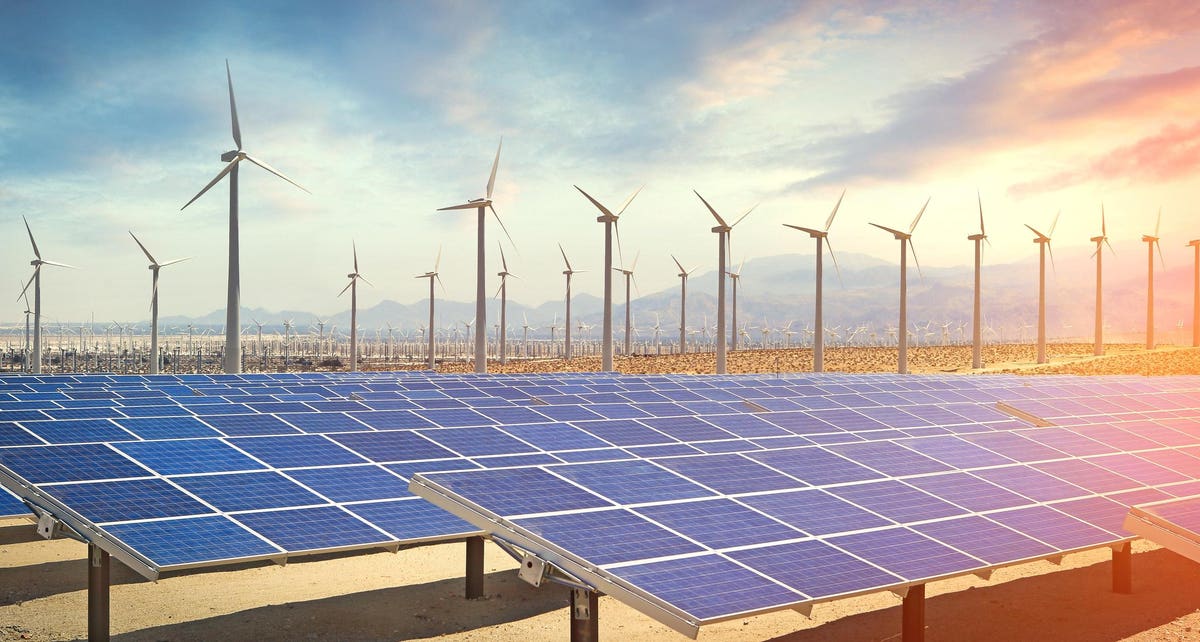 Renewable energy was the only category of energy that grew in the United States in 2020, according to a new analysis from the U.S. Energy Information Administration.

As overall energy use declined 7 percent during the coronavirus pandemic, energy production from fossil fuels and nuclear plants declined, while renewables set a new record, making up 12 percent of the country’s energy mix, EIA reported Wednesday.

The report echoed one we saw from China’s National Bureau of Statistics in March 2020: As China shuttered industries during its coronavirus lockdown in January and February of 2020, every form of energy production dropped from prior-year performance but one. Solar was up 12 percent.

Neither agency offered reasons for the growth in renewables, but analysts have cited renewables’ zero marginal cost: every additional unit of thermal energy requires the producer to buy additional fuel. The sun and the wind demand no such payment.

That theory bears out even within the renewables category: solar and wind increased their shares of renewable energy production—up 14 percent and 11 percent respectively—while biofuels declined 11 percent from 2019 to 2020.

Another major source, hydroelectric power, has remained relatively flat since the 1970s.

Nuclear power retains about 20 percent of the U.S. energy mix but nuclear plants reduced capacity slightly during the economic downturn spurred by the coronavirus pandemic and lockdown.