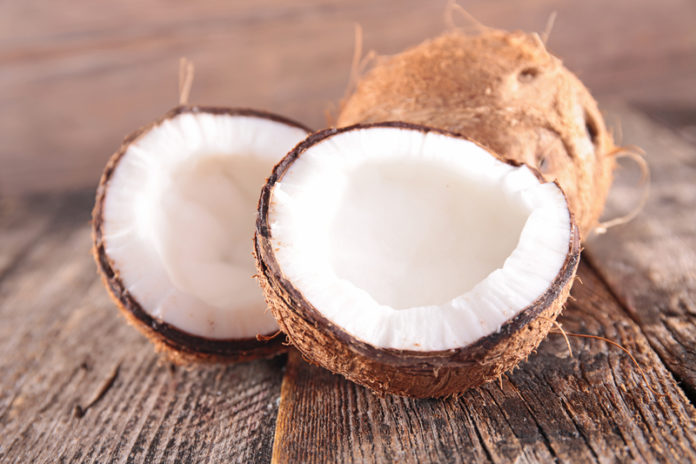 The Philippines is looking at increasing the coconut methyl ester (CME) blend in diesel to as much as 4 percent (B4) from the current 2 percent (B2), according to a Global Agricultural Information Network (Gain) report.

The report was prepared by the United States Department of Agriculture Foreign Agricultural Service in Manila.

In terms of CME blend, the report noted that the Philippines has remained a laggard in the region due to its “relative inaction” in the past 15 years to adopt biodiesel standards or mandates beyond the “long-standing and current” B2 blend.

The Philippines enacted the Biofuels Act of 2006 which sought to promote the development and use of biofuels in the country.

“The primary concern stalling greater biodiesel adoption has been the cost of local production and its impact on consumer pump prices,” the report, which was published recently, read.

However, citing a 2019 study on the economic impact of higher CME blends, the Gain report indicated that the “producer benefits more than offset” the negative economic impact for consumers, “resulting in a net economic gain for the country.”

“Producer benefits should regularly continue to outweigh consumer losses given CME accounts for a significantly larger portion of coconut oil (CNO) demand than biodiesel in total diesel demand,” it said.

“Opportunities for consumer savings are likely to remain limited to occasions of oil price shocks.”

According to the report, hiking the CME blend would further reduce greenhouse gas (GHG) emissions as shown by a separate study conducted by the University of the Philippines Los Baños in 2019.

The UPLB study, which conducted a life cycle assessment of biodiesel production from CNO, found out that the current 2-percent CME blend provided a GHG reduction of 1.3 percent.

“At such blend levels, the Philippines would need to consider incorporating alternative feedstocks, including imported biodiesel, in order to continue safeguarding pump prices.”

The Gain report noted that the Philippine Coconut Authority (PCA) and The Philippine Biodiesel Association (TPBA) have continuously advocated for a B5 blend.

In February, TPBA said the industry can very well meet the country’s requirements for the shift to B5 as it has an oversupply of the biofuel.

“There is overcapacity among CME  producers in serving the current B2 blend, the capacities were built in anticipation of the shift to B5 as guided by the Energy Department’s Philippine Energy plan,” TPBA Spokesman Jun Lao said in a statement.

“The combined capacity at present is around 850 million liters, more than enough to treat 17 billion liters of automotive diesel per year.”

In an earlier pronouncement, the PCA threw its support behind DOE’s plan to increase the present biodiesel blend to B5. The increase in CME blend would “definitely” improve copra farm-gate prices which would benefit the over 2.5 million coconut farmers nationwide, the PCA added.

“Aside from its positive effect on the environment, health, and fuel efficiency, one of the benefits of increasing the biodiesel blend from B2 to B5 is the increased domestic utilization of crude CNO, which would lessen our dependence on the unstable world market price for our copra, CNO, and other coconut-based products,” PCA Administrator Benjamin Madrigal Jr. said.

CME is a biofuel made from coconut oil that is converted to a diesel-substitute while exhibiting combustion-improving properties to lower harmful emissions and improve mileage.