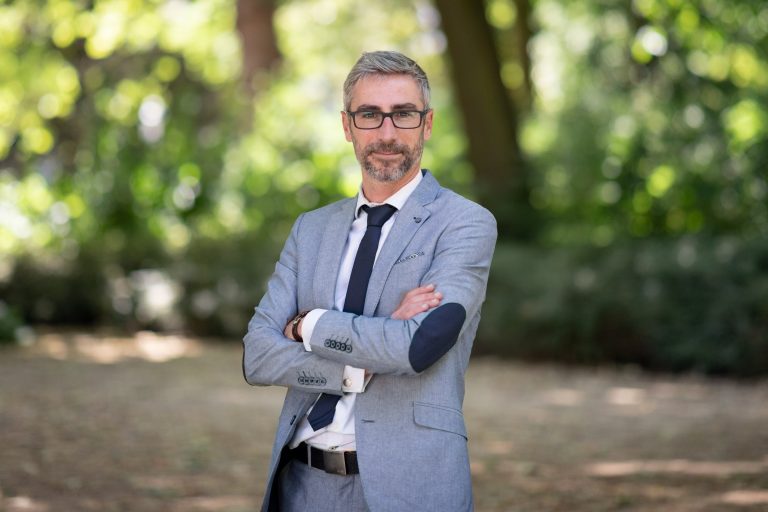 Production and use of renewable ethanol from ePURE members reduced greenhouse-gas emissions by an average of more than 75% compared to fossil fuels in 2020, according to newly certified data.
It was the ninth consecutive year in which EU renewable ethanol increased its GHG-reduction score.
The record-breaking figure strengthens the already-convincing case for renewable ethanol as one of the best available tools the EU has for decarbonising road transport.
With the European Commission’s imminent ‘Fit for 55’ legislative package expected to increase targets for emissions reduction and for renewable energy in transport, it is clear the EU will need to make the most of readily available low-carbon solutions such as ethanol.
“The numbers clearly show how much Europe’s renewable ethanol sector already contributes to transport decarbonisation by helping to displace the use of fossil fuel in road transport and reducing emissions from petrol cars,” said Emmanuel Desplechin, Secretary-General of ePURE, the European renewable ethanol association. “They also show how much more ethanol could do if the EU policy framework unleashed their potential instead of minimising their role.”
Desplechin added: “The arguments against using crop-based EU ethanol in the road transport energy mix are outdated and irrelevant, and sustainability issues have been settled. Increasing its use along with a wider deployment of advanced biofuels is the only realistic way the EU can meet its renewable energy goals.”
The record-high GHG-saving performance of ePURE members’ ethanol was also accompanied by significant production of animal feed (4.22 million tonnes) and of captured CO2 (0.87 million tonnes). The 2020 findings were compiled from ePURE members and certified by auditing firm Copartner.
ePURE’s membership includes 19 producing companies with around 50 refineries across the EU and UK, accounting for about 85% of EU renewable ethanol production.
Mr Desplechin will be speaking at this year’s Biofuels International Conference in Brussels 19-20 October. For more information go to biofuels-news.com/conference/.