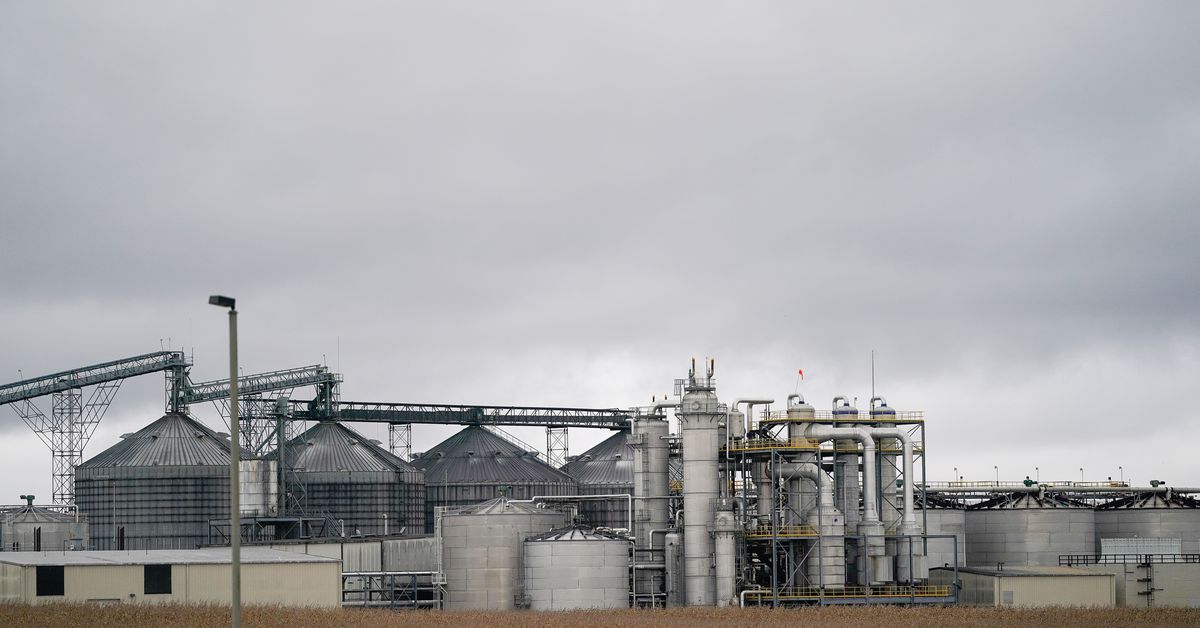 June 25 (Reuters) – The U.S. Supreme Court on Friday made it easier for small oil refineries to win exemptions from a federal law requiring increasing levels of ethanol and other renewable fuels to be blended into their products, a major setback for biofuel producers.

The justices overturned a lower court decision that had faulted the U.S. Environmental Protection Agency for giving refineries in Wyoming, Utah and Oklahoma extensions on waivers from renewable fuel standard (RFS) requirements under a law called the Clean Air Act even though the companies’ prior exemptions had expired.

The extensions at issue were given to units of HollyFrontier Corp (HFC.N) and CVR Energy Inc (CVI.N).

The 6-3 ruling, authored by conservative Justice Neil Gorsuch, compared these extensions to ones granted in everyday life such as to a student wanting more time to complete a term paper even though the deadline has passed or a business contract whose term had expired.

“It is entirely natural – and consistent with ordinary usage – to seek an ‘extension’ of time even after some time lapse,” Gorsuch said.

In a dissent, conservative Justice Amy Coney Barrett, joined by liberal justices Sonia Sotomayor and Elena Kagan, faulted the ruling’s interpretation of the word “extend.” The “EPA cannot ‘extend’ an exemption that a refinery no longer has,” Barrett wrote.

The case reflected a long-running dispute between the oil and corn industries. The legal battle focused on changes made in 2005 and 2007 to the Clean Air Act to require biofuel quotas in U.S. gasoline and diesel products – intended to reduce dependence on foreign oil and support fossil fuel alternatives.

Under the program, refiners must blend billions of gallons of biofuels such as ethanol into their fuel or buy compliance credits, known as RINs, from those that do.

U.S. renewable fuel credits fell on the news, trading at $1.55 cents each, down from $1.65 each on Thursday. U.S. gasoline and diesel futures plunged about 3% immediately following the news, but later eased losses.

HollyFrontier Corp said in a statement, “We are pleased that our longstanding arguments were today validated by the Supreme Court.” HollyFrontier urged the EPA to “immediately take action to make the RFS a workable program for U.S. refiners and consumers.”

American Fuel & Petrochemical Manufacturers President Chet Thompson said the renewable fuel standard “is hurting consumers and jeopardizing the viability of refineries across the country, as well as the jobs and communities they support.”

Biofuel and corn producer groups that challenged the waivers, including the Renewable Fuels Association and the National Corn Growers Association, said in a statement they were “extremely disappointed in this unfortunate decision from the Supreme Court.”

Noting that because the lower court had faulted the EPA’s decision on other grounds as well, the groups said they were optimistic that Biden’s administration and the EPA would “take a far more judicious and responsible approach to the refinery exemption program than their predecessors did.”

Renewable fuel groups said that an increase in waivers during former President Donald Trump’s administration had undercut the demand for their products by billions of dollars.

Small refineries were exempt until 2011 to account for any “disproportionate economic hardship” they would endure by complying with volume requirements for ethanol and other biofuels. But the EPA was allowed to extend those exemptions for certain periods.

At issue in the case was whether the EPA impermissibly exempted units of HollyFrontier and CVR Energy in 2017 and 2018 when they had not received continuous prior extensions of an initial exemption.

The Denver-based 10th U.S. Circuit Court of Appeals last year found that the EPA had exceeded its authority “because there was nothing for the agency to ‘extend.'”

Reporting by Andrew Chung in New York; Editing by Will Dunham