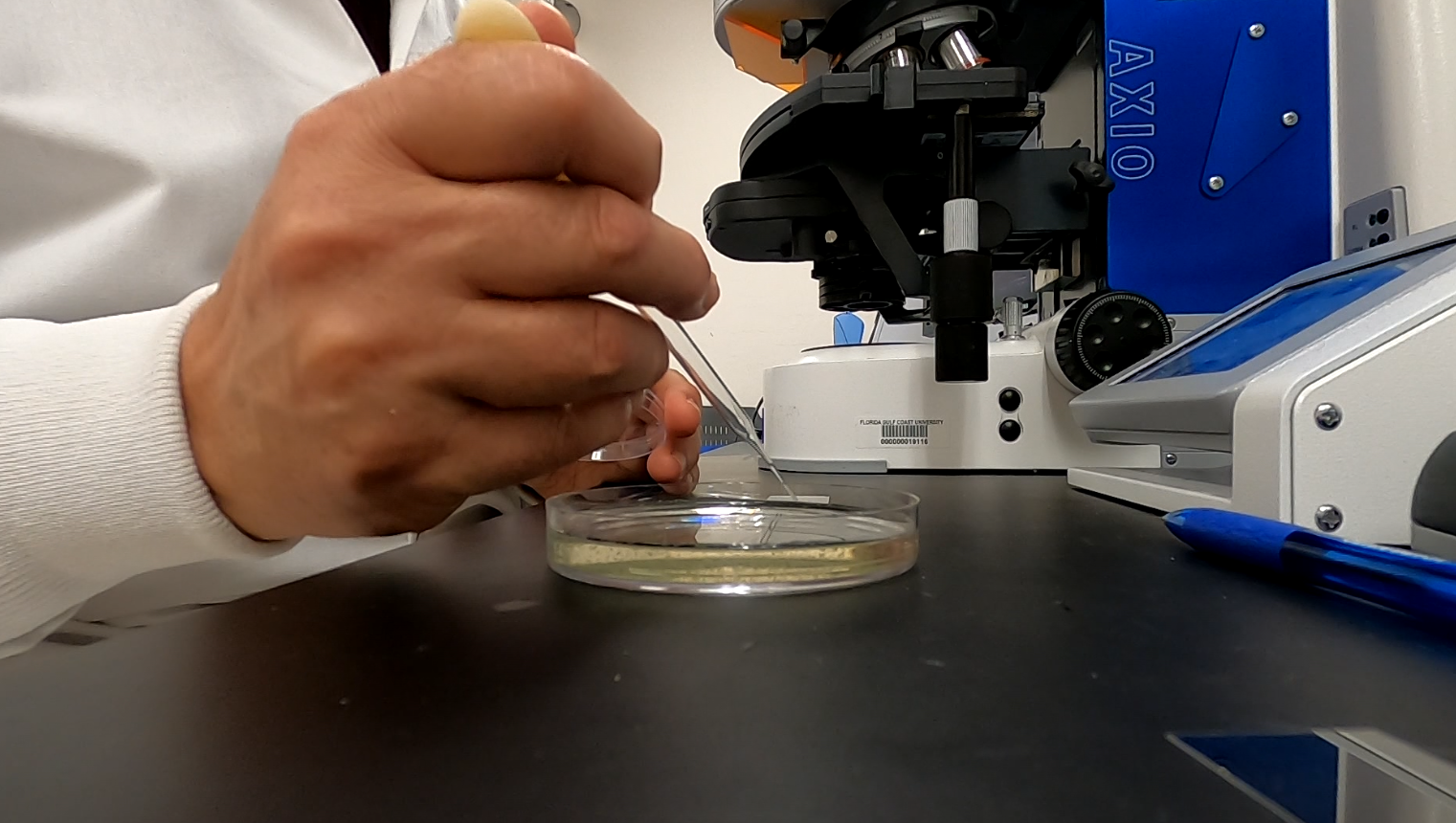 Something found in urine and fertilizer can fuel blue-green algae. An experiment was done at Franklin Lock last month showing that urea is like a superfood for algae.

Based on early observations from the experiment, researchers found that blue-green algae, in this instance, gobbled it up. But, they say, they don’t have all of the results just yet.

Plants love it, and humans and animals excrete it.

“It also is something that the cyanobacteria really loved too. It could be a superfood,” said Barry Rosen, Ph.D., a professor at Florida Gulf Coast University’s The Water School.

Rosen is referring to urea, which is found in urine and is commonly used in fertilizer.

This observation comes after the Army Corps of Engineers funded an experiment for FGCU, the U.S. Geological Survey and NOVA Southeastern to study what nutrients make blue-green algae bloom at the Franklin Lock. They used large tubes called “mesocosms.”

“We had ammonium treatment, and we had a phosphorus treatment and controls and the urea treatment brightened up, It was like, OK, so what happened there?” Rosen said.

This marks the first time researchers added urea samples to their study. “It’s great food for them,” Rosen said.

Yet, they aren’t looking at where the nutrient is coming from in the surrounding environment.

Researchers are in the final stages of a three-year study but they’re still working on the first year’s data, so it could take a while to see final results.