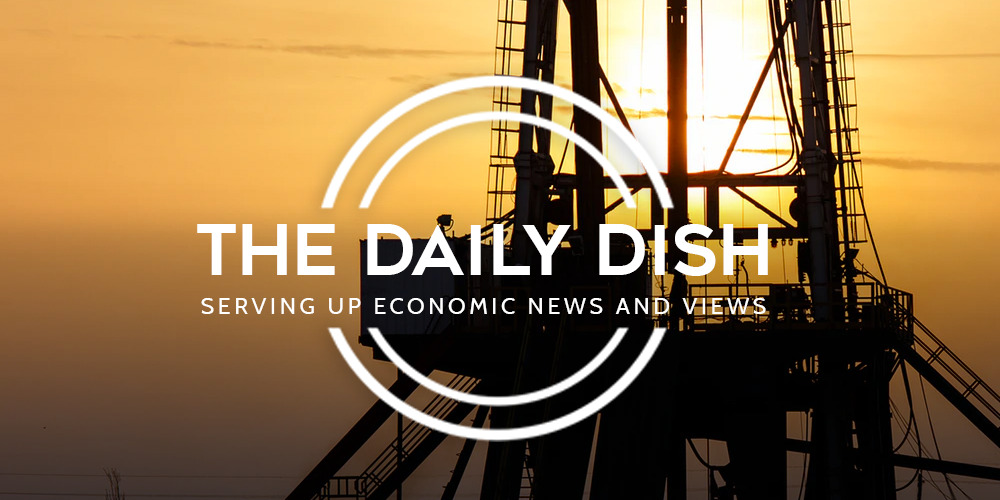 Eakinomics: SCOTUS and the RFS

The Supreme Court of the United States (SCOTUS) ruled to allow extensions of exemptions to the Renewable Fuels Standard (RFS), even in circumstances when the exemption had previously lapsed. But the important question is: Why does the RFS require this safety valve?

The Energy Policy Act of 2005 was birthed with a focus on the elusive concept of “energy independence.” So, included in the Act was the RFS, which mandated that refiners blend biofuels (e.g., corn-based ethanol) into gasoline, thereby putatively reducing the United States’ reliance on imported oil. The RFS included a market-based mechanism for enforcing the mandate: Renewable Identification Numbers, or RINs​​​. Refiners had a mandate to blend biofuels, but they were required to have a RIN for every gallon they blended. RINs are created along with biofuels. If the level of biofuels is too low to meet the RFS mandate, refiners will bid up the price of RINs. Presumably, this market mechanism stimulates more biofuel production, create more RINs, and make it cheaper and easier to hit the RFS targets. If there is a surplus of biofuels, one would expect that biofuel producers would throw in the RIN for free as they try to sell their stockpile of biofuels.

Unfortunately, the mechanism never really worked that well, mostly because expected “moonshot” technological advances in cellulosic and other advanced biofuels simply did not occur. The result was elevated RIN prices. Small refineries, however, may petition to be exempted due to market conditions, as complying could make operating uneconomical.

Enter SCOTUS. As laid out by Ewelina Czapla, the “Court held that an extension may be granted to a small refinery that received a hardship exemption in the past even if that exemption had lapsed, determining that continuity was not required to extend an exemption. The decision allows small refineries that are unable to meet the blending requirement due to market conditions to forgo blending for at least two years. Had the Court ruled that continuity was necessary to retain the exemption, only those small refineries that had maintained the exemption without lapse would be able to continue applying it moving forward. Instead, the decision allows small refineries that would be overly burdened by the mandate to rely on the exemption when necessary and blend when it would not threaten their continued operations.”

So, the safety valve is in place. But there is a larger lesson applicable to the current climate policies. It is risky to mandate an environmental/energy policy that relies on a non-existent breakthrough technology in order to comply. It didn’t work with cellulosic ethanol and the RFS. It may not work for battery storage and carbon capture in a clean energy standard.