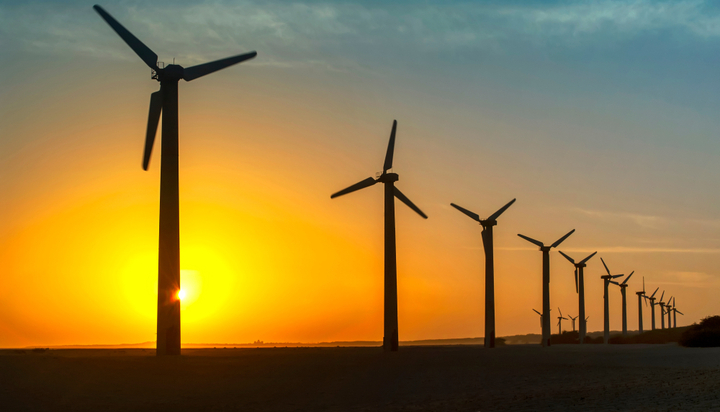 It also suggested that the economic growth of a country must reach a threshold before it begins to kickstart a rise in renewable consumption and a fall in fossil fuels – on average this was $17,000 (£12,300) per capita.

The authors have called on policymakers worldwide to promote renewable energy to drive equal and balanced economic growth.

Dr Panagiotis Tzouvanas, Lecturer in Finance at the University of Sussex Business School, said: “The positive relationship between economic growth and renewable energy is endogenous.