Shares of renewable energy stocks rose sharply in June, recovering from a rough few months of 2021. SunPower (NASDAQ:SPWR) jumped 24.9%, according to data provided by S&P Global Market Intelligence, as investors piled back into the solar industry. This continues a sharp recovery for SunPower over the past year, which traded as low as $5.19 in the last year and closed trading on July 2 at $28.81 per share. 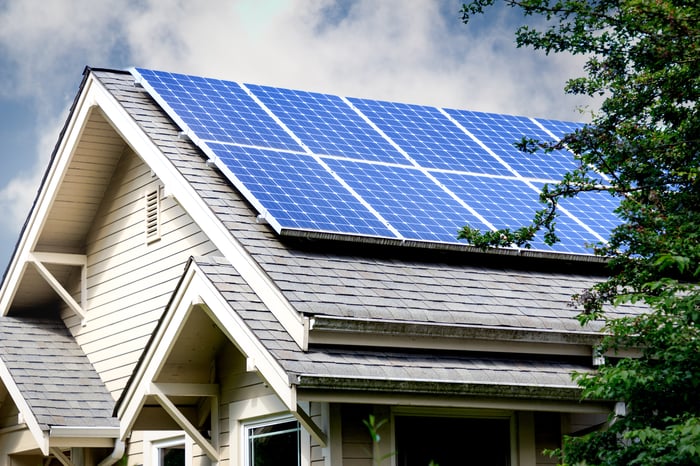 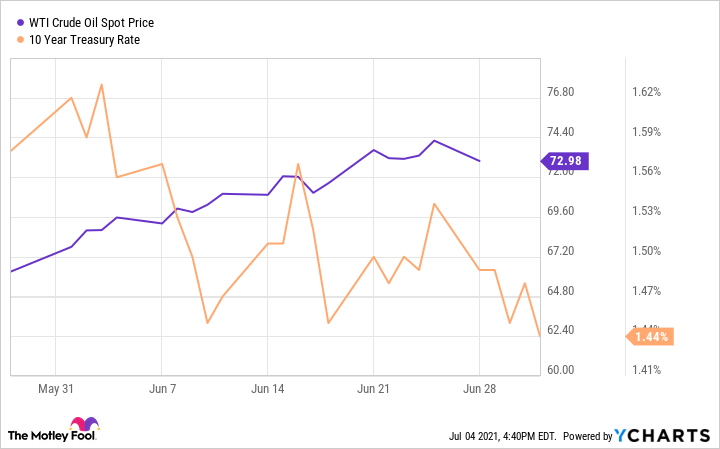 Another help to the industry was a bill introduced in Congress by Sen. Jon Ossoff, a Georgia Democrat, who wants to give credits to solar companies that make products within the U.S. This is just proposed legislation, but it’s clear that the solar industry has policy tailwinds. And that’s welcome news after four years of the industry fighting an uphill battle in Washington, D.C.

SunPower, First Solar, and Bloom Energy are all U.S. based companies, so if there are subsidies or incentives for renewable energy companies building products here, they could be among the first to see a benefit.

Solar stocks have been on a wild ride over the past year, and last month was no different. The news about oil, interest rates, and policy bills was incrementally positive, but it will still take time for these changes to hit the bottom line. I’ll be watching to see if any of the factors driving renewable energy stocks higher last month actually help operations later in the year.

We should start seeing growth and profitability improve after a rough year during the pandemic. But this is a highly competitive market, and sometimes price reductions will offset growth in volume, even in a good year. For now, investors think the finances of these companies are looking good enough to push their stocks sharply higher.