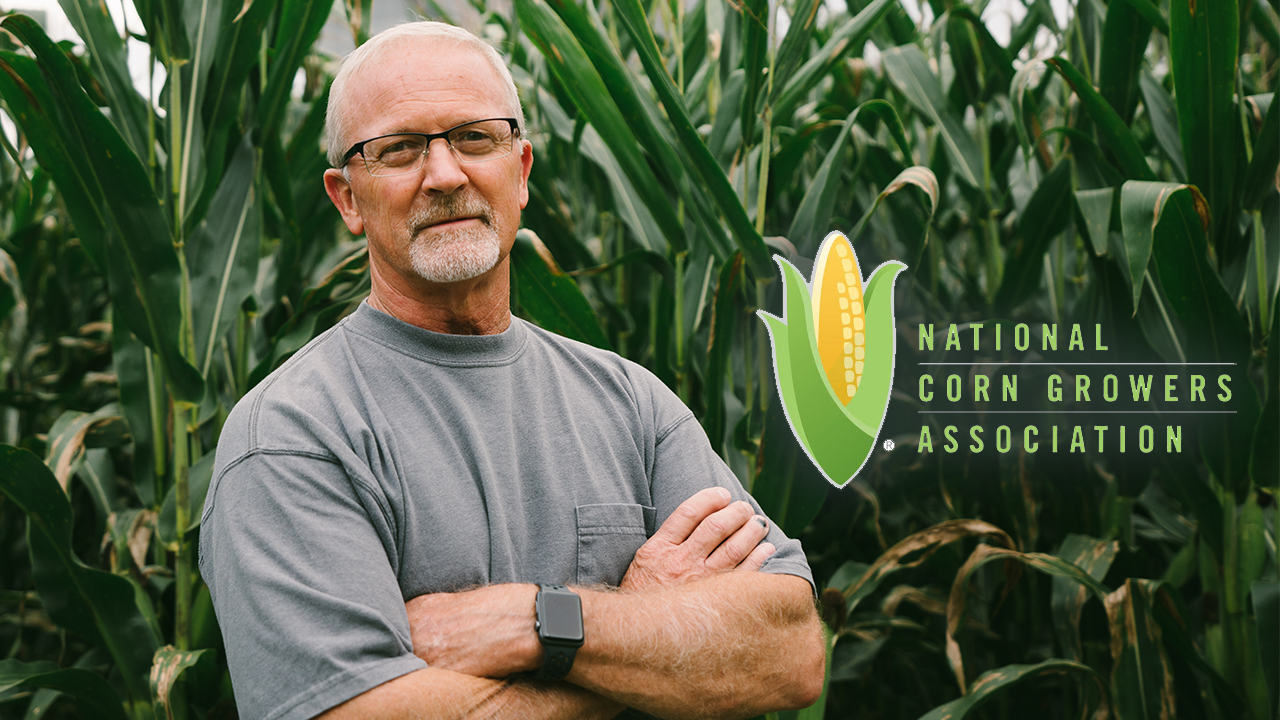 IARN — The president of the National Corn Growers Association says he strongly opposes a bill introduced in the U.S. Senate this week that would remove the implied conventional biofuel blending requirement from the Renewable Fuel Standard.

“This is really strange,” said Linder, “because we are in a landscape where everyone is concerned about the environment and talking about climate change and sustainability, and then here we have a few individuals that want to put legislation out there that is so counterintuitive. It throws the baby out with the bath water because ethanol is here today doing a great job of delivering value to the consumer and the economics, but also to the environment and environmental benefits.”

The legislation was introduced Tuesday by Democratic Senators Dianne Feinstein of California and Bob Menendez of New Jersey, along with Republican Senators Pat Toomey of Pennsylvania and Susan Collins of Maine. Context of the bill states it would “help reduce carbon emissions from transportation fuels by removing the volume requirements for corn ethanol while leaving in place the volume obligations for advanced and cellulosic biofuels and biodiesel.”

Linder says the bill is ill conceived and would have a devastating impact on air quality.

“We’ve got some campaigns going to educate not only consumers to give them the information they need so they have the choice, but also we’ve got campaigns – thanks to our 300,000 farmers we represent in NCGA grower states – where we’ve come together with some education pieces that work really well in D.C. to get the word out on just how sustainably corn is produced and what a great product renewable fuels – like corn ethanol – serve in this effort.”

Linder says data from the American Lung Association shows the blending of ethanol into the fuel supply is one of the most effective ways to lower carbon emissions to combat climate change and replace the most toxic components of gasoline.