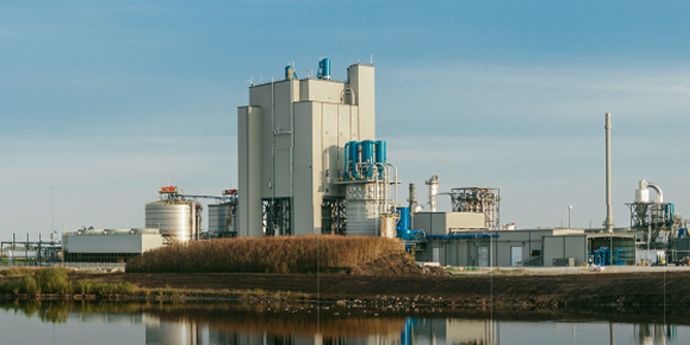 IARN — Ethanol output during the week ending on July 16 dropped to the lowest level in five weeks while inventories climbed higher. The Energy Information Administration says production of the biofuel dropped to an average of 1.028 million barrels a day. That’s down from 1.041 million barrels a day, on average, the previous week and the lowest production level since the week ending on June 11. In the Midwest, which produces the most ethanol of any region in the country, output averaged 980,000 barrels a day, also a five-week low.