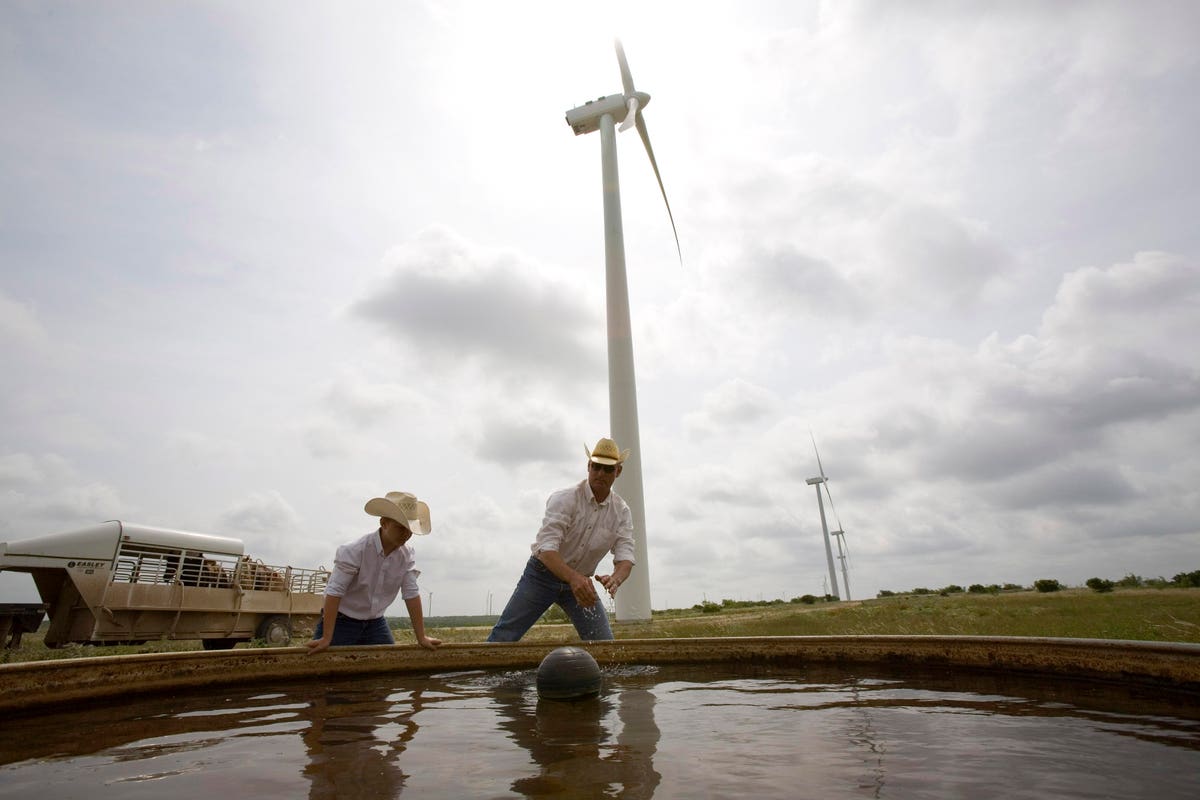 Renewable energy sources generated more electricity than either coal or nuclear power in 2020. Only natural gas topped those sustainable fuels. It’s a clear indication that the country is, literally, buying into clean energy. But is the pace fast enough to achieve net-zero by 2050?

The Biden Administration wants to eradicate any uncertainty by enacting a “Clean Energy Standard” that would require electric utilities to produce a set amount of emissions-free power. Instead of having a patchwork of state laws, there would be one national standard. Power companies that hit certain milestones would be given a payment — an incentive to increase their wind and solar production. The goal is to generate 80% clean electricity by 2030 and 100% by 2035.

“There is incredible demand for clean energy,” says Lindsey Walter, deputy director of the climate and energy program for Third Way. “We are moving in that direction. But is it fast enough? Absolutely not. The Clean Energy Standard creates the additional demand and accelerates the pathway.”

Walter, whose comments came during a webcast hosted by OurEnergyPolicy.org on the Clean Energy Standard, says that producing 80% clean energy by 2030 is technically achievable. And, she adds, the data suggests that energy prices would fall by 2% as a result. But getting to 100% is a lot more difficult — an effort that will require more innovation and especially when it comes to having a reliable source of backup power. At the same time, more long-distance, high-powered transmission lines will be necessary to carry wind and solar electrons.

Consider the latest data from the U.S. Energy Information Administration: Between 2019 and 2020, coal-fired power fell by 20%. Meanwhile, renewables, including small-scale solar, increased by 9%. Wind, which it says is the most prevalent source of renewable electricity in the United States, grew 14% between 2019 and 2020. Nearly 40,000 megawatts of new capacity is expected to come online in 2021, adds S&P Global Platts. About 80% of that will be renewables.

The Clean Energy Standard aims to put the United States on an irreversible path to reaching net-zero by mid-century. And it loosely defines clean energy as anything that either produces no CO2 or that can capture carbon and bury it. U.S. Senator Tina Smith, D-Minn., spoke during the webinar and said that the legislative measure is supported by the United Steelworkers, Utility Workers of America, the Union of Concerned Scientists, and the Clean Air Task Force.

“Americans want to see their power generated by clean sources,” says Senator Smith, the bill’s sponsor. The Clean Energy Standard “can create jobs and energy independence,” she asserts, noting that it can be done within the budget reconciliation process and thus avoid an inevitable filibuster. That, of course, assumes that all 50 U.S. Senate Democrats would agree.

But What About Carbon Pricing?

A report from the University of California at Berkeley generally agrees, saying the United States can generate 80% of its power from renewables in 2030. The cost to do so, it says, “would be the same as it is today,” because of falling renewable energy prices and declining battery storage costs. The savings are compounding, given that the country would avoid the external costs associated with coal production: $1.7 trillion in health and environmental damages through 2050, the study says.

A competing House bill has bipartisan support: Representatives David B. McKinley, R-W.V, and Kurt Schrader, D-Oregon, set out to cut power sector emissions by 80% by 2050. Their bill would boost funding for research and development — monies that would not just go to prepping the grid to host more green energy but also to commercializing carbon capture and sequestration. Coal is still expected to make up at least 30% of the global energy pie going forward, says the World Coal Association.

To be sure, not everyone agrees that the federal government should mandate the use of more renewables. The R Street Institute, which calls the transition “urgent,” thinks that the Clean Energy Standard creates an “artificial demand” for sustainable fuels. According to David Hartman, the director of energy and environmental policy, the focus should be on emissions reductions while the cost of health and environmental risks should be priced in.

“It’s important to be more inclusive — to create a broader set of environmental implications,” he told the OurEnergyPolicy audience. If smartly done, carbon pricing could be a better way to cut CO2 and to address externalities — a tax that would either be used to offset the energy costs incurred by lower-income customers or be invested in new technologies. A lot of experts say that such a tax is the most effective way to measure carbon emissions, including Treasury Secretary Janet Yellen who wrote that it is the “textbook solution.”

Carbon pricing may be the ultimate answer. But the immediate solution is to get businesses on board. Already the likes of Google GOOG , Facebook, Salesforce CRM , Walmart WMT , and General Motors GM have bound together as the Renewable Energy Buyers Alliance. Together, they aim to buy or build as many as 60,000 megawatts of emissions-free electricity by 2025.

In 2015, Hawaii passed the nation’s first all-green law. The other states doing the same are California, Maine, Nevada, New Mexico, New York, and Washington State. The timeframes, generally, fall between 2040 and 2050, with each having to meet interim requirements. Puerto Rico and Washington, D.C. are charting the same course, with Washington D.C having the most aggressive timeline: 2032.

“We need to get to a system where we are regulating emissions. But it is a lot more complicated to regulate emissions,” says Arne Olson, senior partner for Energy and Environmental Economics during the energy webcast. “In the near term, the Clean Energy Standard moves us in the right direction.”

The states have been the laboratories for clean energy policies. And through a combination of consumer demand and investment incentives, those jurisdictions have created an environment where wind and solar energies, as well as battery technologies and energy efficiencies, have taken root. Now the Biden Administration wants to pick up the pace and to get the ball over the goal line — to hit net-zero targets by 2050. It has spread its chips across the table. But the smart bet, for now, might be on a Clean Energy Standard.