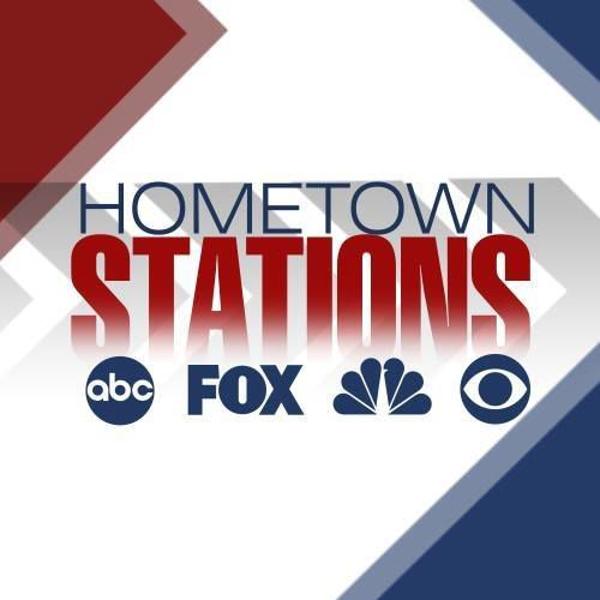 With legislation regarding wind and solar energy recently being signed into law, there’s been a lot of talk about how renewable energy will be spreading through the state.

The recent bill gave power to local county commissioners to object and kill wind or solar projects early in their development. DeWine says he wants to see Ohio being a leader in renewable energy, despite signing the bill that adds more hurdles to developing such projects in the state.

According to the US Energy Information Administration, renewable energy resources supplied about three percent of Ohio’s electricity generation last year.