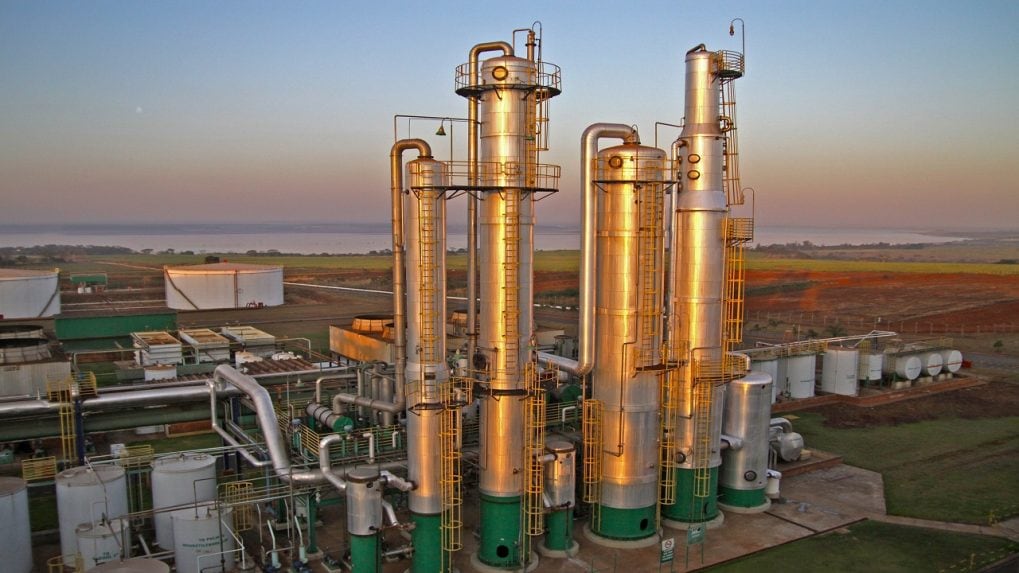 Prime Minister Narendra Modi had announced on June 5, World Environment Day, the government’s decision to bring forward its target of achieving 20 percent ethanol-blended petrol by five years to 2025. The government plans to mix a fifth of the petrol sold in India with ethanol to reduce its dependence on oil imports as it is the world’s third-largest oil importer. Ethanol blending will also reduce vehicular pollution.

As per the 2015 Paris Agreement, India has vowed to reduce carbon emission by 33-35 percent by 2030 from its 2005 levels. Besides, 20 percent ethanol-blended petrol will decrease the price of fuel by Rs 8 per litre. The car’s engine would need to be recalibrated at a cost of  around Rs 4,000; but this would decrease the chances of rusting and improve mileage. The use of ethanol is, therefore, a win-win for all.

Ethanol is a biofuel that is produced using sugarcane and residues of rice and wheat. It has a high level of oxygen content, which allows an engine to more thoroughly combust fuel. When mixed with fuel, it can reduce vehicular emissions. Ethanol is also a renewable fuel as it is plant-based. Currently, 8.5 percent of ethanol is blended with petrol in the country, resulting in procurement of 320 crore litres of ethanol.

India has done this before

India had launched a pilot project in 2001 where retail outlets were supplied 5 percent ethanol-blended petrol. In 2003, the Ethanol Blended Petrol (EBP) Programme was launched in nine states and four Union Territories.

Ethanol is much cheaper than petrol and diesel in India. Ethanol-blended petrol will, therefore, not pinch pockets as much as pure fossil fuel vehicles.

Use of ethanol would help the farming sector as well. India is the second-largest sugarcane producer in the world, after Brazil. Much of it can be diverted to produce ethanol. According to the government, Rs 21,000 crore was generated through ethanol procurement, meaning extra income for farmers.

The use of ethanol-blended petrol will reduce emissions like carbon monoxide, hydrocarbons and nitrogen oxide, according to a NITI Aayog’s study. Ethanol “offers equivalent efficiency at lower cost than petrol,” said NITI Aayog.

For the consumer, ethanol-blended petrol will bring down fuel efficiency by nearly 6-7 percent in four-wheelers and by 3-4 percent in two-wheelers. However, modifications in engines can help reduce the loss in efficiency due to the blended fuel.

Automobile manufacturers will have to introduce changes in the production line to produce compatible vehicles.

At present, two-wheelers and passenger vehicles manufactured in the country are designed optimally for E5 or 5 percent ethanol-blended petrol. Vehicles with rubber and plastic components are compatible with E10 fuel.

“Vehicles need to be produced with rubberised parts, plastic components and elastomers compatible with E20 and engines optimally designed for use of E20 fuel,” said Niti Aayog in its paper.

Other countries are also exploring the options of alternative fuels to reduce dependency on finite sources of fuel and ensure healthier impact on the environment. The European Union has asked its member countries to ensure 10 percent of its transportation fuel comes from renewable sources such as biofuels. Brazil has set a target of ethanol content in gasoline to be at 18-27.5 percent.