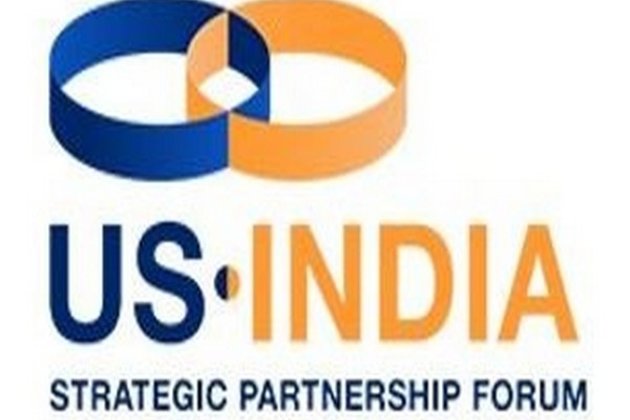 The announcement was made yesterday during the India-U.S. Strategic Clean Energy Partnership dialogue led by Hardeep Singh Puri, Union Minister of Petroleum and Natural Gas, Government of India, and Hon’ble Jennifer M. Granholm, U.S. Secretary of Energy. U.S.-India Strategic Partnership Forum (USISPF) will serve as the Secretariat for the Task Force.

The newly launched India-US Task Force on Biofuels will integrate private and public sector inputs towards energy security, promote the exchange of the latest technology and encourage the adoption of business models in the Indian and U.S. markets to accelerate the development of the biofuels sector and further strengthen the U.S.-India relationship. The task force will report its findings to the U.S.- India Strategic Clean Energy Partnership (SCEP).

The launch of the task force is timely in light of the Government of India has set targets of 10% ethanol blending of petrol by 2022 and to raise it to 20 percent by 2025 under the ethanol blending program to curb carbon emissions and reduce India’s dependence on imported crude oil. To match India’s proposed level of biofuel production, it needs to produce 22% more biofuel by 2030.

The task force will provide Indian and U.S. industry stakeholders, thought leaders in the biofuels/ethanol space, academia, and technical specialists a platform to interact with each other in a meaningful way. The Task Force will be co-led by the Ministry of Petroleum and Natural Gas and the U.S. Department of Energy.

“USISPF members are represented across the biofuels supply chain, and we are very excited about the launch of this new public-private partnership. The U.S. industry runs a highly successful ethanol domestic blending program and can support India with best practices resulting into economic benefits, including octane economics, output optimization, eventually feeding into the overall economic health of the consumers and country at large,” said Nolty Theriot, Senior Vice President of Government Affairs, USISPF.

This story is provided by NewsVoir. ANI will not be responsible in any way for the content of this article. (ANI/NewsVoir)